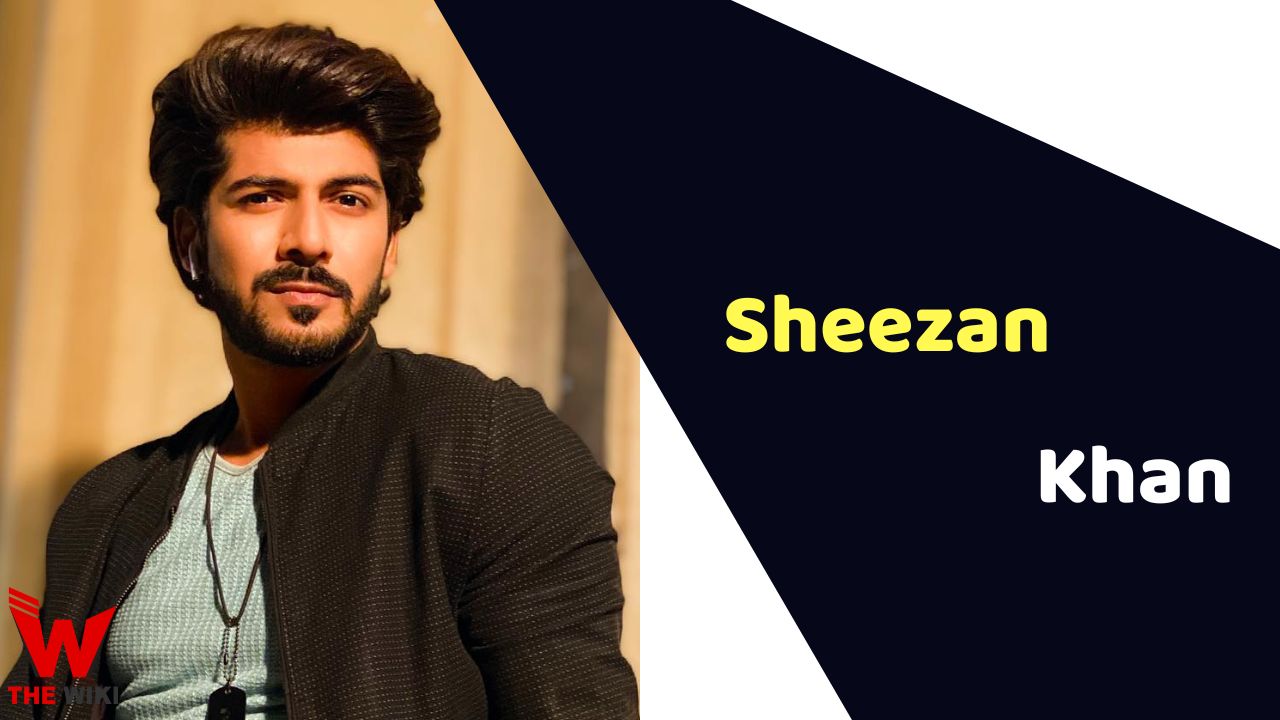 Sheezan Mohammed Khan is an Indian television actor and model. He is best known for playing titular role of television series Alibaba Daastan E Kabul opposite to Tunisha Sharma. He is extremely popular on social media platform especially on Instagram.

Sheezan Khan was born on 9 September 1994 to a Muslim family in Mumbai, Maharashtra. He began his career in television industry through Zee TV’s popular television show Jodha Akbar starring Rajat Tokas and Paridhi Sharma in 2013. Sheezan played the childhood character of Akbar in the show. He later appeared as Vinay Saxena in TV serial Silsila Pyaar Ka in 2016. Sheezan got chance to portray character of Yuvraj Bhoj in historical drama series Prithvi Vallabh – Itihaas Bhi, Rahasya Bhi in 2018.

Some Facts About Sheezan Khan

If you have more details about Sheezan Khan. Please comment below we will update within an hour.