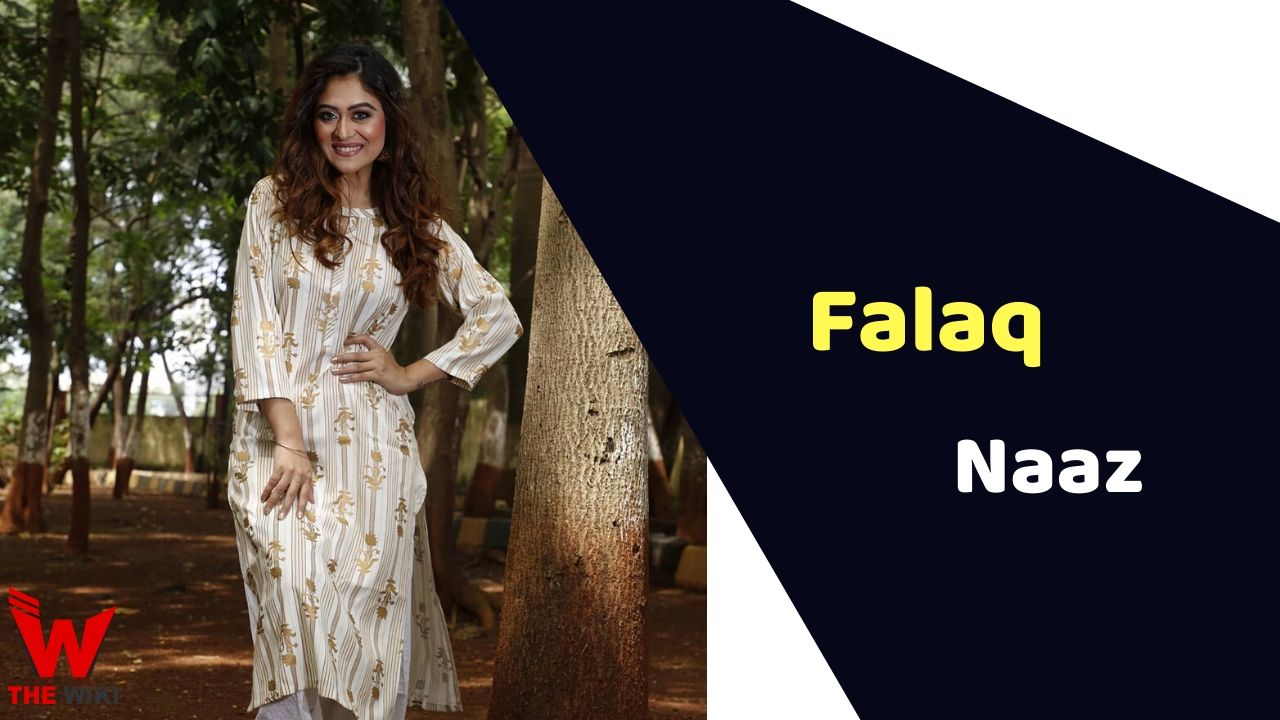 Falaq Naaz was born on 2 December 1993 in Meerut, Uttar Pradesh. Her parents were separated in her childhood. After which she and her siblings were raised by their mother Kahkansha. Falaq was interested in dancing and acting since childhood. She is the eldest in siblings. Her younger sister Shafaq Naaz is also an actress like her. Apart from this, she also has two brothers Sheezan and Sabir.

Falaq Naaz received her early education from Meerut. After completing her schooling, Falaq joined Indian Film and Television Institute, Meerut with her sister to fulfill her acting dream. She learned acting from this institute. Later, she also did a dance course from Saroj Khan’s Dance Academy.

After taking a course in acting, Falaq moved to Mumbai with her family. She made her career debut in Mumbai with a cameo role in Taarak Mehta Ka Ooltah Chashmah. After this show she played small roles in several television serials like Fear Files, Devon Ke Dev … Mahadev, Gunahon Ka Devta, Dekha Ek Khwaab, Mujhse Kuchh Kehti … Yeh Khamoshiyaan.

Some Facts About Falaq Naaz

If you have more Details about Falaq Naaz. Please comment below we will updated within a hour.