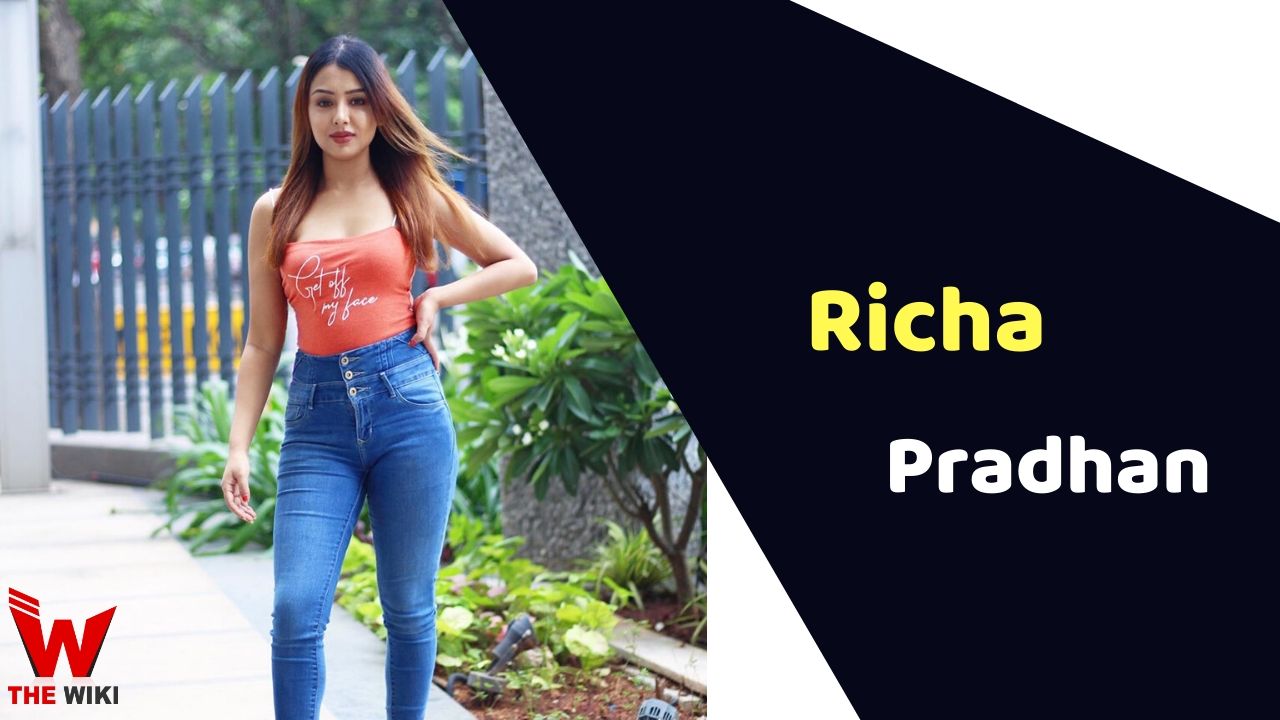 Richa Pradhan is an Indian television actress. She is known for the television show Phir Laut Aayi Naagin. Apart from television, she has also worked in the modeling industry. She is originally from Mumbai.

Richa Pradhan was born in Mumbai, Maharashtra. She started her career as a model. During this time he auditioned for several television shows and films. she made her debut in the acting industry with the film Beiimaan Love in 2016. In this film, she played the role of Mayra. In 2019, she got a chance to work in the television Dangal TV serial Phir Laut Aayi Naagin. The show earned her a lot of fame in the television world.

Some Facts About Richa Pradhan