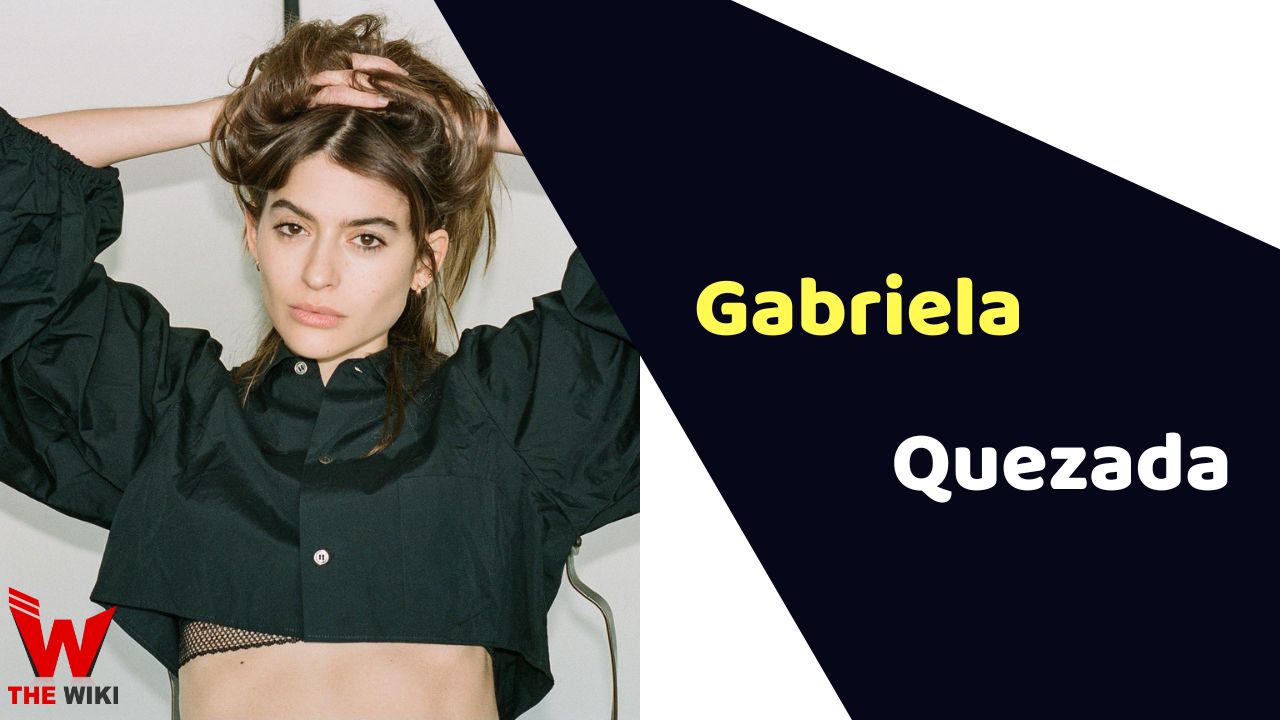 Gabriela Quezada is an American television actress of Irish origin. She is known for her performance as Lucia Montero in television series Walker: Independence aired on The CW. She has worked in several television series including Too Old to Die Young, 9-1-1, The Goldbergs, Broken etc.

Gabriela Quezada started her career through film Flower in year 2017. In 2018, she made her television debut with series Broken as Chloe. The same year, she was seen as Sarah in TV movie Cindra starring Dralla Aierken. In 2019, she played the role of Sophia in 9-1-1 and Rosa Muñoz in Schooled.

Gabriela got opportunity to play an important character of JJ in movie The Wretched released in 2019. Her other notable projects are The Man Behind the Camera (2021), Day by Day (2020), and The Party Planner (2020).

Some Facts About Gabriela Quezada

If you have more details about Gabriela Quezada. Please comment below we will update within an hour.