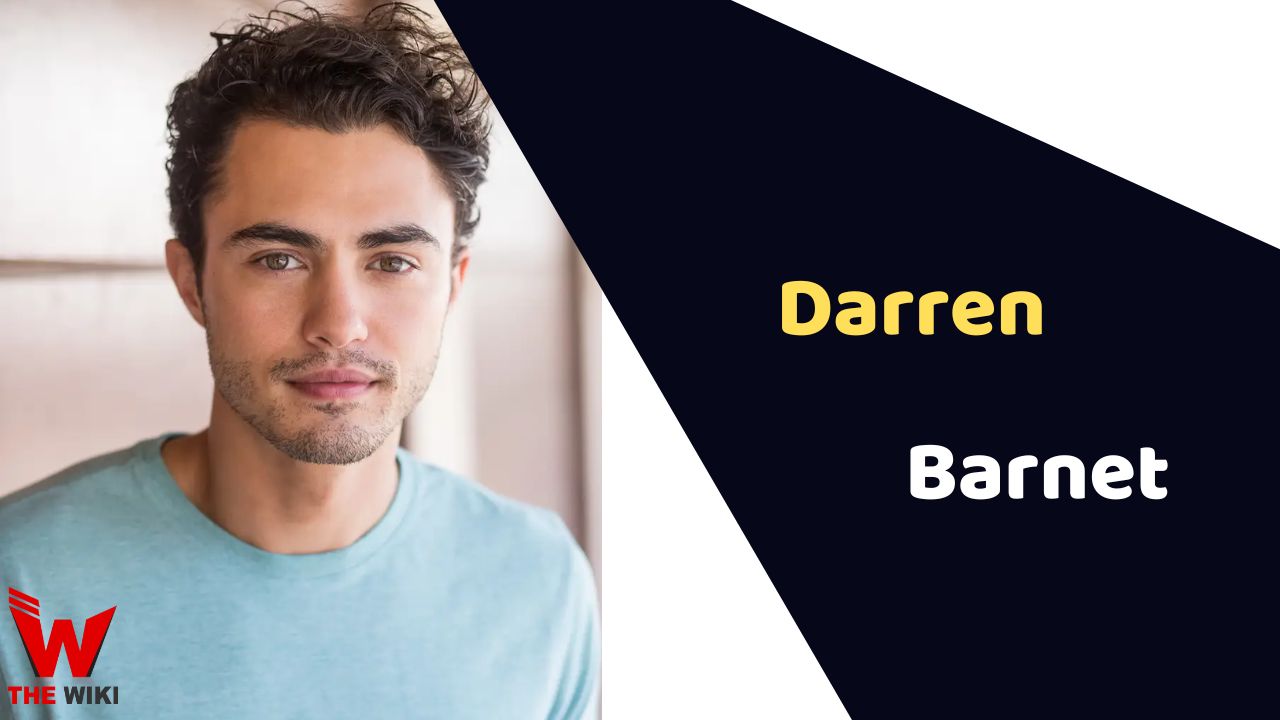 Darren Barnet is an American television and movie actor. He appeared in the famous television series S.W.A.T in 2017 and Criminal Minds in 2017. He directed the semifinalist movie Glass at the Burbank International Film Festival in the year 2018. He is popularly known for his role as Paxton in the Netflix series Never Have I Ever.

Darren Charles Barnet was born on April 27, 1991 in Los Angeles, California. His father’s name is Charles D. Barnet, Jr who was a musician and actor. He has two sibling named Jennifer Barnet and Emily Brady. He completed his schooling at Dr. Phillips High School and graduated from Berry College.

Since the age of five, Barnet wanted to become an actor but he started acting in plays and short films during his college days.

Darren started his career with the television family-drama series This Is Us as Young Jack aired on NBC in 2017. In the same year, he got featured in the action-drama series S.W.A.T as Corby. He played the role of Floyd in the 2019 comedy series Family Reunion premiered on Netflix. He starred in the comedy-drama series Never Have I Ever as Paxton Hall-Yoshida in 2020.

Darren debuted with the sex-comedy film American Pie Presents: Girls’ Rules as Grant, a school guy, in 2020. In 2020, he appeared in the action drama sci-fi-superhero series Agents of S.H.I.E.L.D as Wilfred Freddy Malick for 2 episodes, based on the Marvel Comics. He lent his voice to the animated series Samurai Rabbit: The Usagi Chronicles as Yuichi Usagi in 2022.

Darren did a Netflix rom-com movie Love Hard as Tag Abbott, in 2021. It is about a young woman who travels to her online crush’s hometown. In the year 2022, Never Have I Ever is coming back with season 3, the series was a stepping stone for his career, he became popular among teens with the role of Paxton.

Some Facts About Darren Barnet

If you have more details about Darren Barnet. Please comment below we will update within an hour