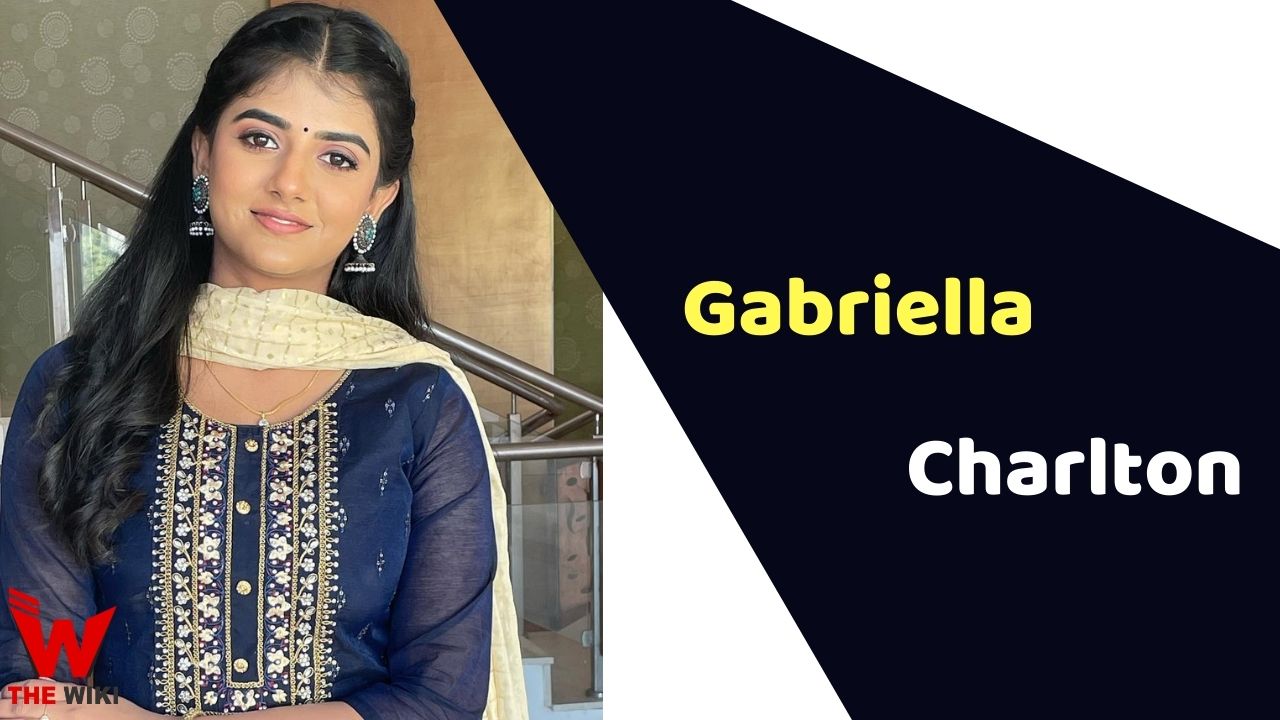 Gabriella Charlton is an actress in the Tamil entrainment industry and a Tamil television personality. She winner of a dance reality show named Jodi number one. She was also a contestant in the reality shows like Jodi junior and Bigg Boss Tamil season 4.

Gabriella Charlton was born on 18 December 1999 in Chennai Tamil Nadu. She is born and brought up in a Christian family with utmost love and care. She had completed her schooling at St. John’s Higher Secondary School, Tamil Nadu. And she recently did her graduation from Loyola College of Arts & Science.

Charlton started her career when she was 9 years old as a child artist in a reality dance show called Jodi Number One Junior in 2009 and then appeared in Jodi Number One Season 6 and Genes Season 2 and she had also won that shows. She was also a contestant in Bigg Boss Tamil Season 4 and BB Jodigal and many more. Charlton made her debut in films in 2012 with a film 3 as a child artist and then in Chennaiyil Oru Naal and Appa. Some of her recent works are Where is the Party – New Year Special and Eeramana Rojave Season 2.

Some Facts About Gabriella Charlton

If you have more details about Gabriella Charlton. Please comment below we will updated within a hour.