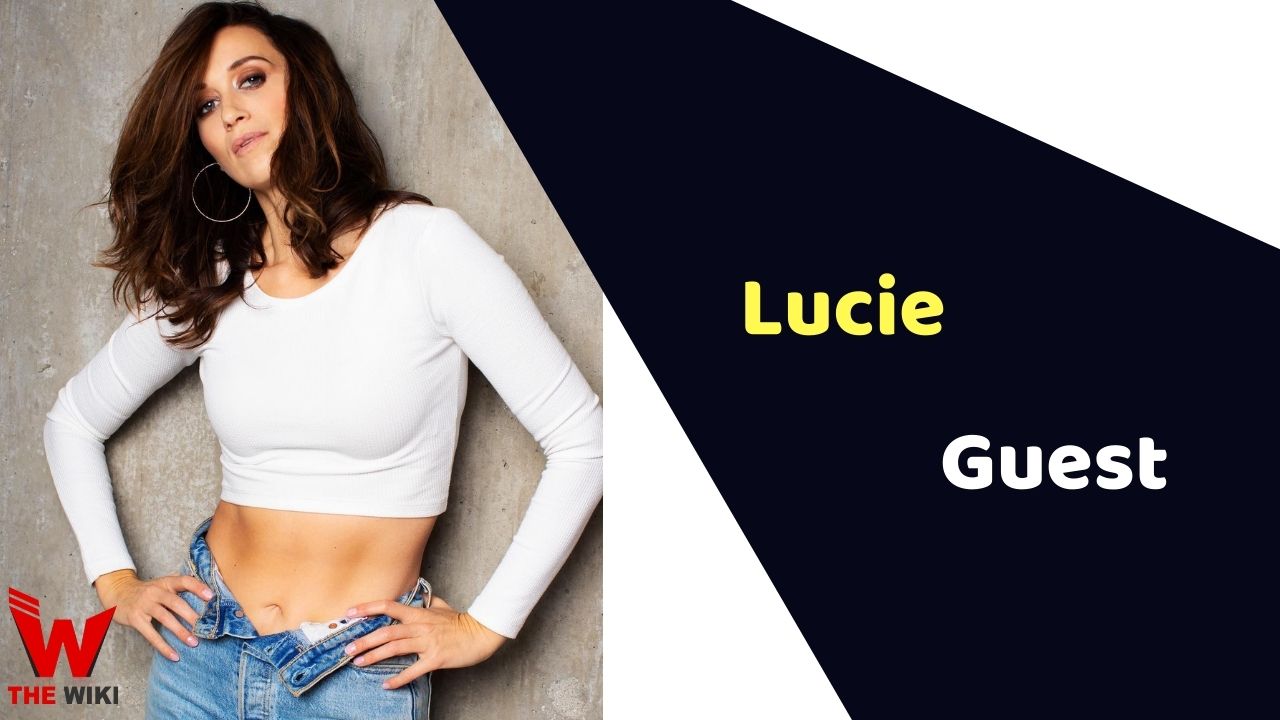 Lucie Guest is an American actor, director and writer who recognised for her role in TV series The Chilling Adventures of Sabrina. She has directed several movies and short films namely Charlie and Yoni, Made for You with Love, Christmas Forgiveness, Be Right Back, Never Better: A closure Comedy and few more.

Lucie Guest was born on April 30, 1993 in Vancouver, Canada. She has studied improv and trained with the acclaimed Upright Citizens Brigade and The Groundlings in Los Angeles. Lucie is a graduate in The Second City Conservatory Program.

Lucie first acted in Canadian TV series Edgemont in 2005. She has acted in numerous television shows and films since then. Her major works include Repeaters, Buddy Games, The Main Event, Postal, Hypnotic, Timeless, iZombie, Dead of Summer, Orphan Black, and Supernatural.  She was seen in supporting role in season 3 of supernatural horror series Chilling Adventures of Sabrina, played the role of Circe, a witch of transformation. She has worked in several short films as well.

Lucie has also written and directed movies and TV shows. She has writing credits for movies including Charlie and Yoni, Love on Harbour Island, Love on the Vine. In 2022, she appeared in science fiction film The Adam Project, sharing screen with Ryan Reynolds, Jennifer Garner and Mark Ruffalo.

Lucie  is currently dating actor and writer Matthew Kevin Anderson. He is known for his work in Two Sentence Horror Stories, Turner & Hooch and Travelers.

Some Facts About Lucie Guest

If you have more details about Lucie Guest. Please comment below we will updated within a hour.