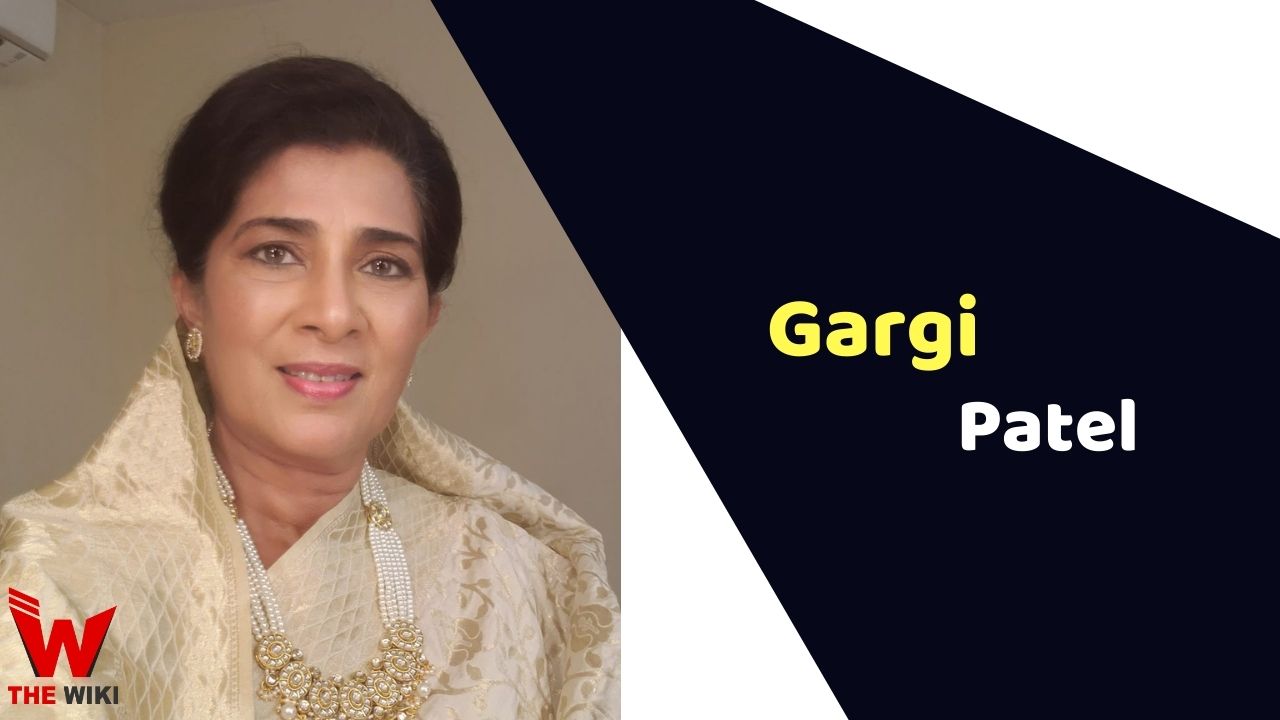 Gargi Patel is an Indian film and television actress. she has gained a respectful position in this field with her flawless acting skills. She has been active for the past 20 years. Patel is known for playing soft characters, expressive nature, and versatility.

Gargi Patel was born in a Gujarati family. She began her career with modeling and soon entered the entertainment industry. Her first project as an actor was Kyuki Saas Bhi Kabhi Bahu Thi under Ekta Kapoor’s production banner Balaji Telefilms. She played the role of Mrs. Kapadia in the show.

Patel has been seen in many television dramas as well. She also appeared in episodic shows like Sssh Phir Koi Hai and Savdhan India. Some of her popular television shows are Dil To Happy Hai Ji and The Buddy Project.

In 2001, she appeared on the silver screen for the first time with the Bollywood movie Yaadein, starring Hrithik Roshan and Kareena Kapoor. Further, she acted in the Bollywood film Devdas, in which she played the role of Kaki.

Some Facts About Gargi Patel

If you have more details about Gargi Patel. Please comment below we will updated within a hour.