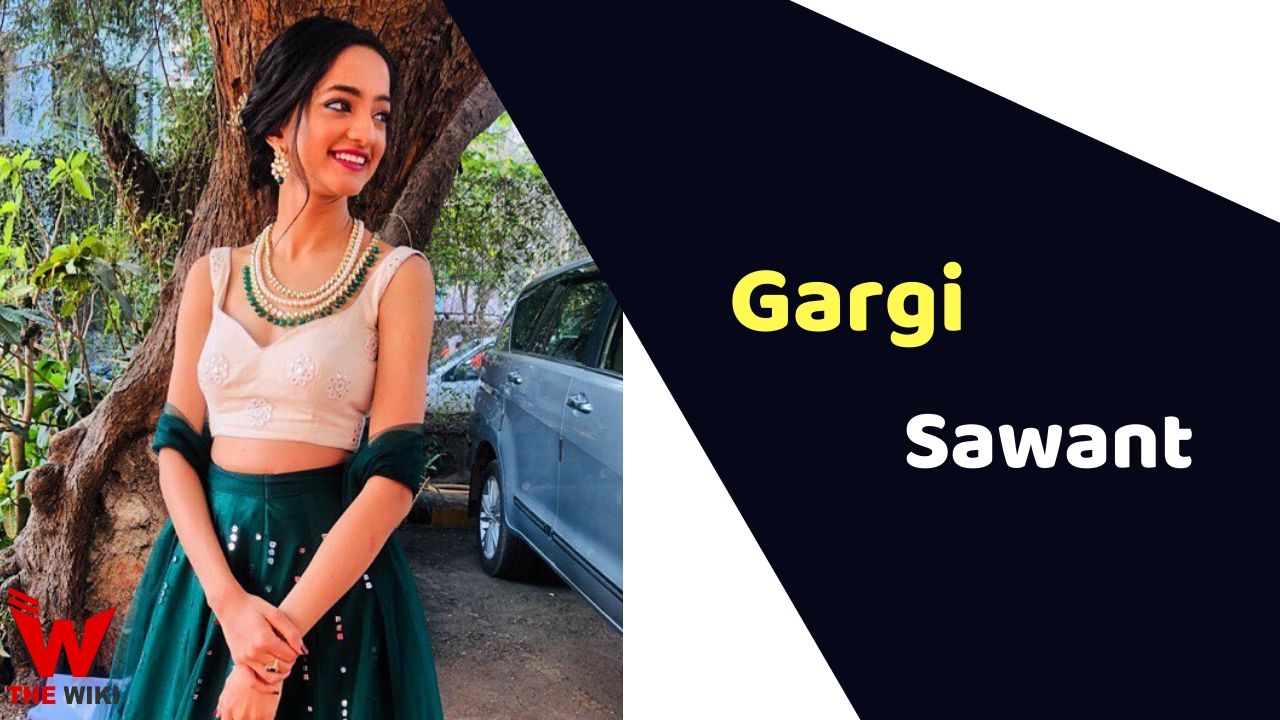 Gargi Sawant is an Indian actress and model. She is making her Bollywood debut with the web series Aarya. In this series, she was seen in an important character of Pallavi. She has been active in the glamor industry since 2017. Gargi is originally from Mumbai.

Some Facts About Gargi Sawant