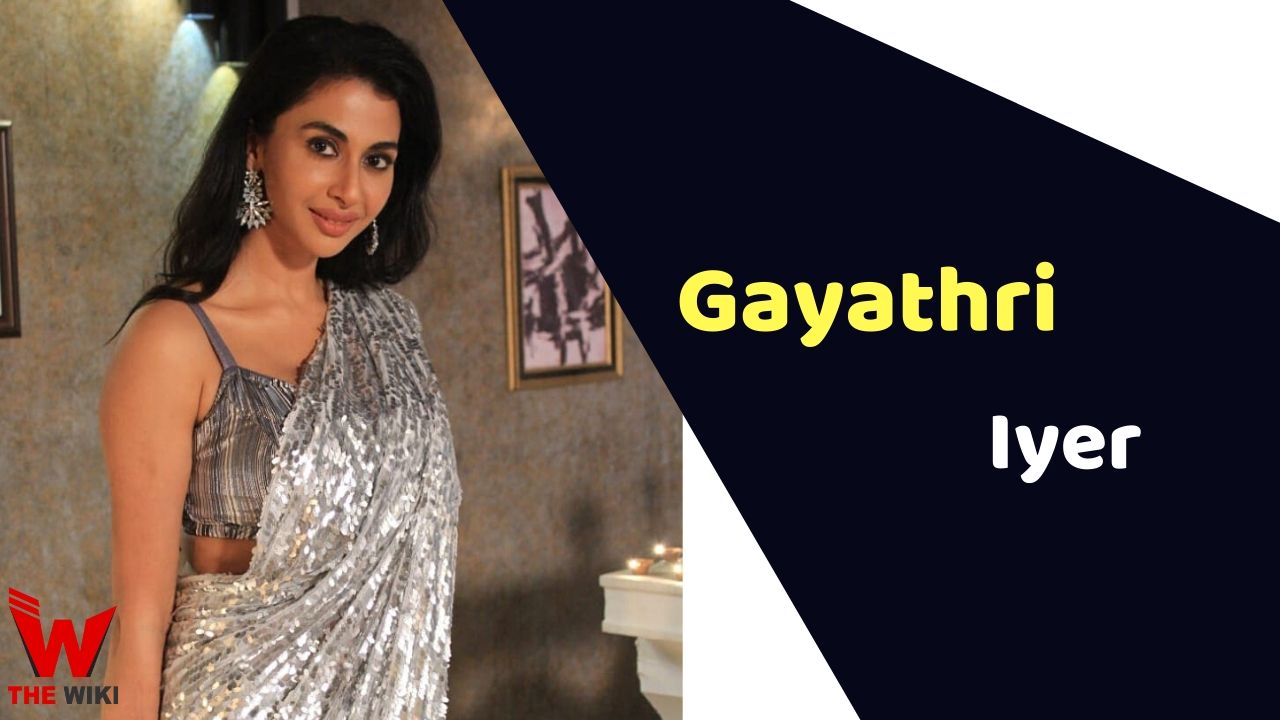 Gayathri Iyer is an Indian film and television actress. She has worked in many popular films like Raid, Jaggu Dada, Shravana, Namo Boothatma etc. She started her career with a Telugu film Six.

Gayathri Iyer was born in Kochi, Kerala. She started her journey with modeling. Gayatri, who started with modeling, soon got an opportunity to make an acting debut in the Telugu film Six. Later she got a chance to work in several South Indian films such as Shravana, Shrishti, Namo Boothatma, Ouija, Ryde and Jaggu Dada. She gained fame from the 2018 film Raid in which she worked with Ajay Devgan. She played an important role of Mukta Yadav.

Some Facts About Gayathri Iyer

If you have more Details about Gayathri Iyer. Please comment below we will updated within a hour.