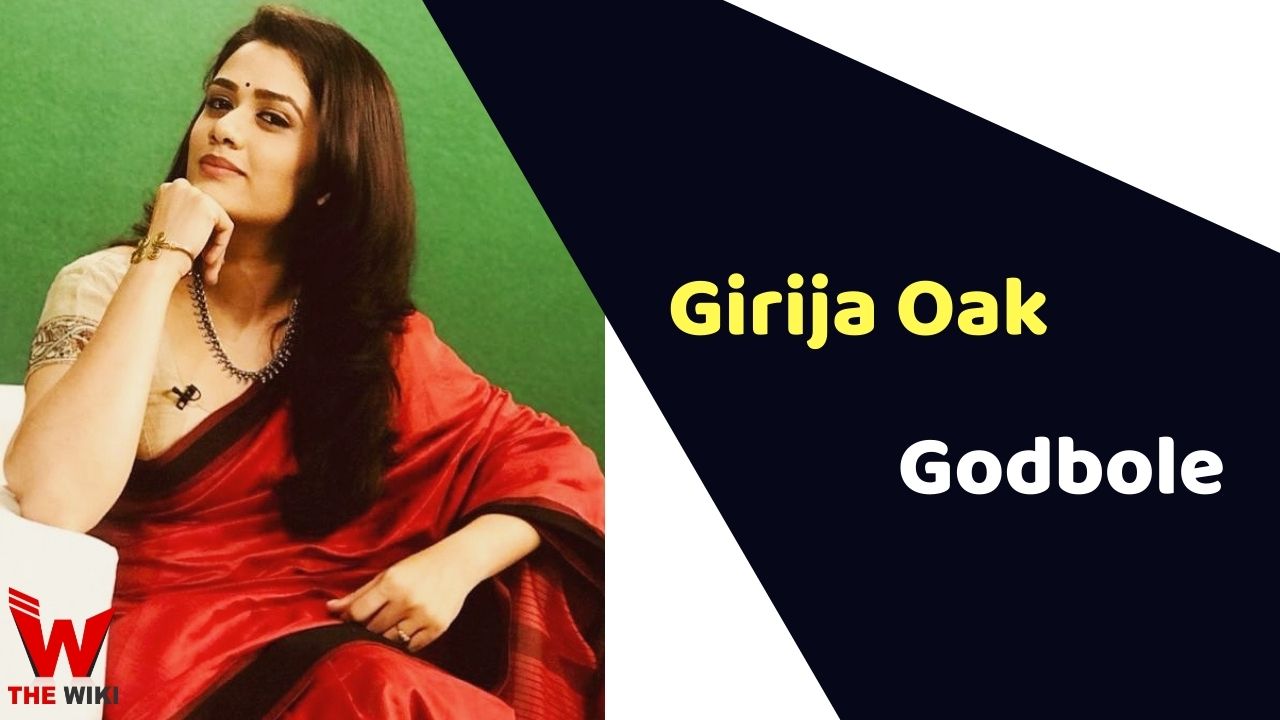 Girija Oak Godbole was born on 27 December 1987 in Nagpur, Maharashtra to a Hindu Brahmin family. Her father’s name is Girish Oak. Her father is a well-known Marathi actor and her mother is a pharmacist. She completed her degree in Biotechnology from Thakur College of Science and Commerce, Mumbai. She also joined a theatre workshop and started acting in advertisement.

Girija Oak Godbole is married to Suhrud Godbole, a writer- director. The couple has a son named Kabir Godbole.

Some Facts About Girija Oak Godbole

If you have more details about Girija Oak Godbole. Please comment below we will updated within a hour.