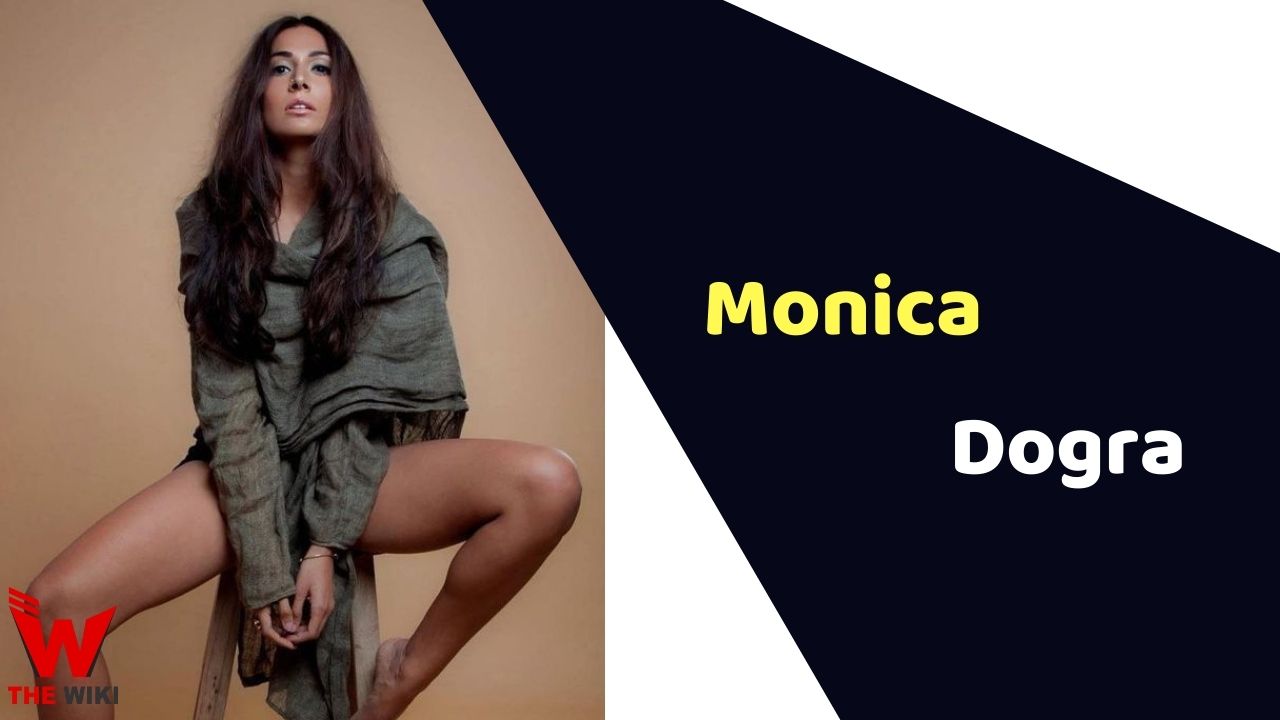 Monica Dogra (also known as Monica Sharma Dogra) is an American singer and actress. She is best known for Dhobi Ghat (2010), David (2013) and Teraa Surroor (2016). In 2020, she was seen as Peeplika Khan in ALT Balaji’s web series The Married Woman.

Monica Dogra was born on 25 October 1982 in Baltimore, Maryland. Her parents belong from Jammu and later migrated to the United States. She completed her schooling from Dulaney High School, Baltimore. She graduated with a bachelor’s degree in musical theatre.

Dogra launched her electronic rock group Shaa’ir + Func in the year 2005 with guitarist Randolph Correia. In 2007, she released her first album titled New Day : The Love Album. They released two more albums named Light Tribe (2008) and Mantis (2010). In 2010, she sang Dooriyan Bhi Hai Zaroori in the Bollywood movie Break Ke Baad . She sung the theme song for the film Inkaar.

In 2008, Dogra made her Bollywood debut with musical drama film Rock On!!. Later she played role of Shai in Aamir Khan starrer film Dhobi Ghat. She has acted in films and series like David, Fireflies, Teraa Surroor, Relapse and What are the Odds.

Some Facts About Monica Dogra

If you have more details about Monica Dogra. Please comment below we will updated within a hour.