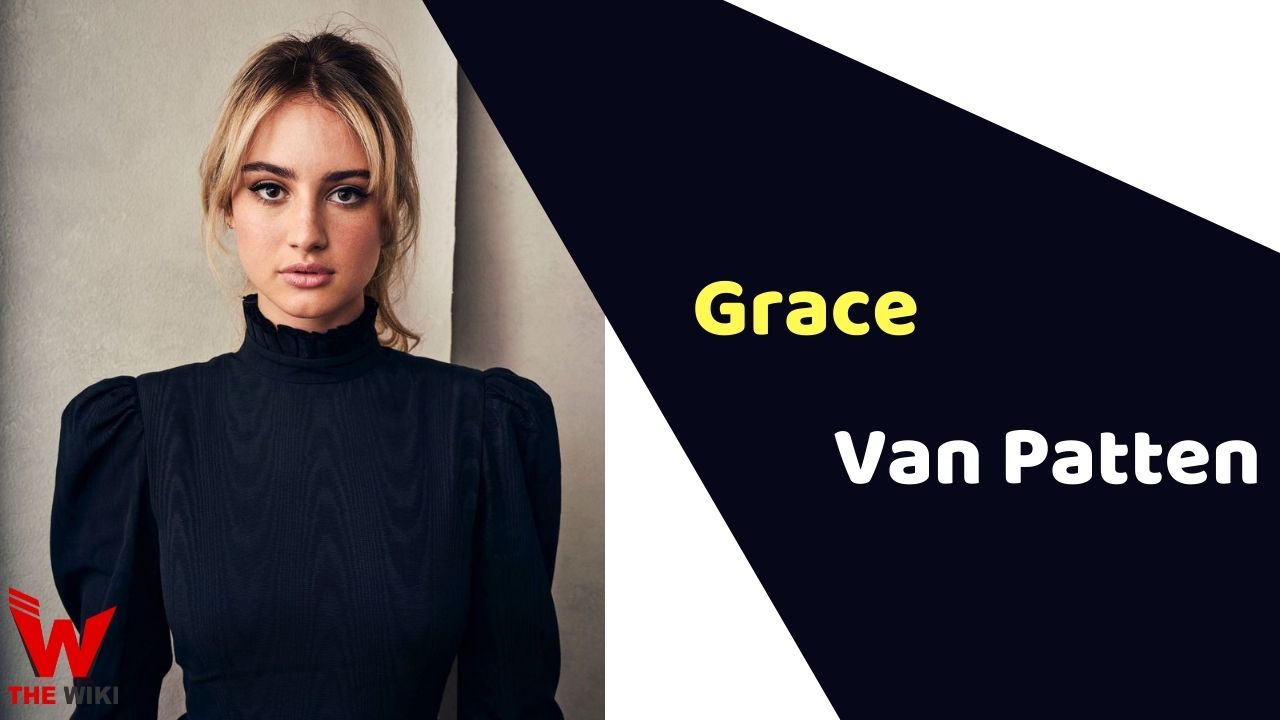 Grace Van Patten is an American television and film actress. She starred in two Netflix feature films like Tramps (2016) and The Meyerowitz Stories (2017). She has also worked in several movies like Under the Silver Lake, Good Posture, The Violent Heart, Mayday, The Wilde Wedding etc. In 2022, Patten starred as Lucy Albright in Hulu original television series Tell Me Lies opposite to Jackson White.

Grace Van Patten was born on November 21, 1996 in New York, United States. Her father’s name is Tim Van Patten, who is a director, and her mother’s name is Wendy Rossmeyer, who is a former model. She has a sibling named Anna Van Patten in the family. Patten did her schooling at Fiorello H. LaGuardia High School and graduated from the University of Southern California.

Patten began her career with the television series The Sopranos as Ally Pontecorvo, which was broadcasted on the HBO channel in 2006. She got featured in the series Law & Order: Special Victims Unit played the role of Jodie Lanier in 2013. She appeared in the HBO series Boardwalk Empire as Ruth Lindsay in Cuanto in 2014.

Patten debuted with the film Stealing Cars in the character of Maggie Wyatt. The film was directed by Bradley Kaplan in 2015. She subsequently appeared in the movie Tramps as Ellie, Central Park as Leyla, The Meyerowitz Storie as Eliza Meyerowitz. In 2018, she acted in the Netflix series Maniac as Olivia Meadows. She also featured in the mini-series Nine Perfect Strangers as Zoe in 2021.

Some Facts About Grace Van Patten

If you have more details about Grace Van Patten. Please comment below we will updated within a hour.