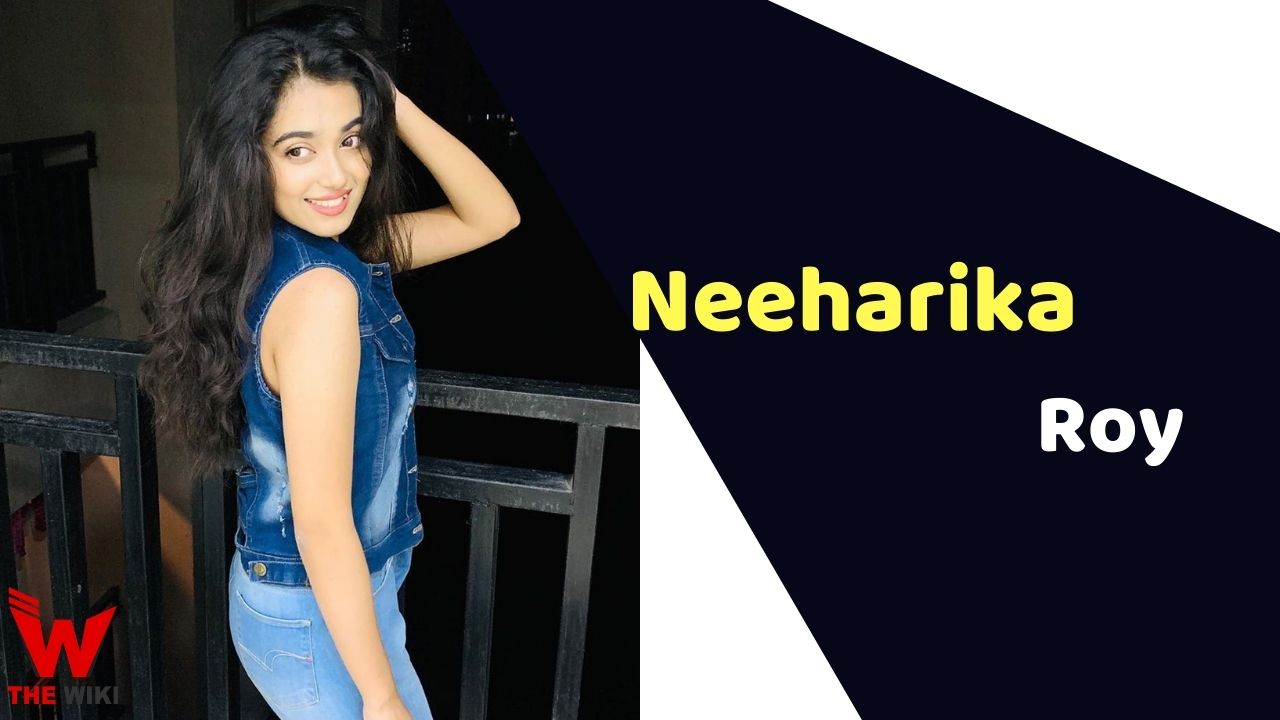 Neeharika Roy was born on 9 November 2002 in Mumbai, Maharashtra. She is daughter of Dolan Roy and Mihir Roy. She has done school studies from Dnyan Ganga Education Trust School.

Some Facts About Neeharika Roy