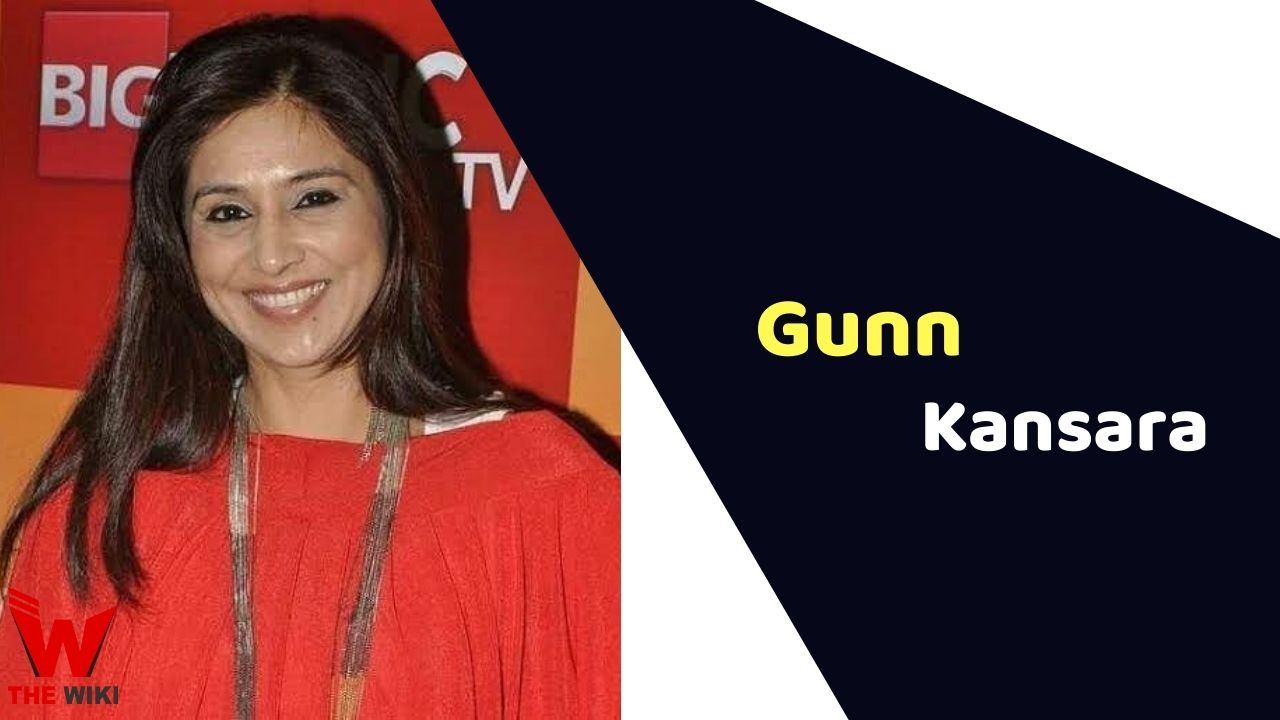 Gunn Kansara is an Indian television actress and theatre artist. She is known for working in popular television shows like Ishq Subhan Allah, Mrs. Kaushik Ki Paanch Bahuein, Kohi Apna Sa, Ayushmaan etc. Gunn started her television career in year 2001 and counted among the most versatile actresses in the television industry

Gunn Kansara was born on 22 December 1982 in Mumbai, Maharashtra. She has done graduation in B.Sc with a major in Chemistry. She used to participate in cultural and extracurricular activities during her school and college days and according to her, this is how she found her interest in performing arts and built up her career in acting.

Kansara was first seen in the Zee TV’s daily soap Kohi Apna Sa in the character of Rachna Gill. After she did numerous television serials. She also appeared in Mrs. Kaushik ki Paanch Bahuein, in which she played the character of one of the Bahu’s (daughter-in-law), Gehna Kaushik.

In 2013, Gunn appeared in the Big Magic’s comedy show Naadaniya, in which she played the role of Chandani Verma. She entertained the audiences with her comic role. The show gained huge popularity among Indian audiences.

Recently, she was seen in the show Ishq Subhan Allah, aired on Zee TV. She played the role of Kabir’s mother, Ayesha Shahbaz Ahmad.

Some Facts About Gunn Kansara

If you have more details about Gunn Kansara. Please comment below we will updated within a hour.