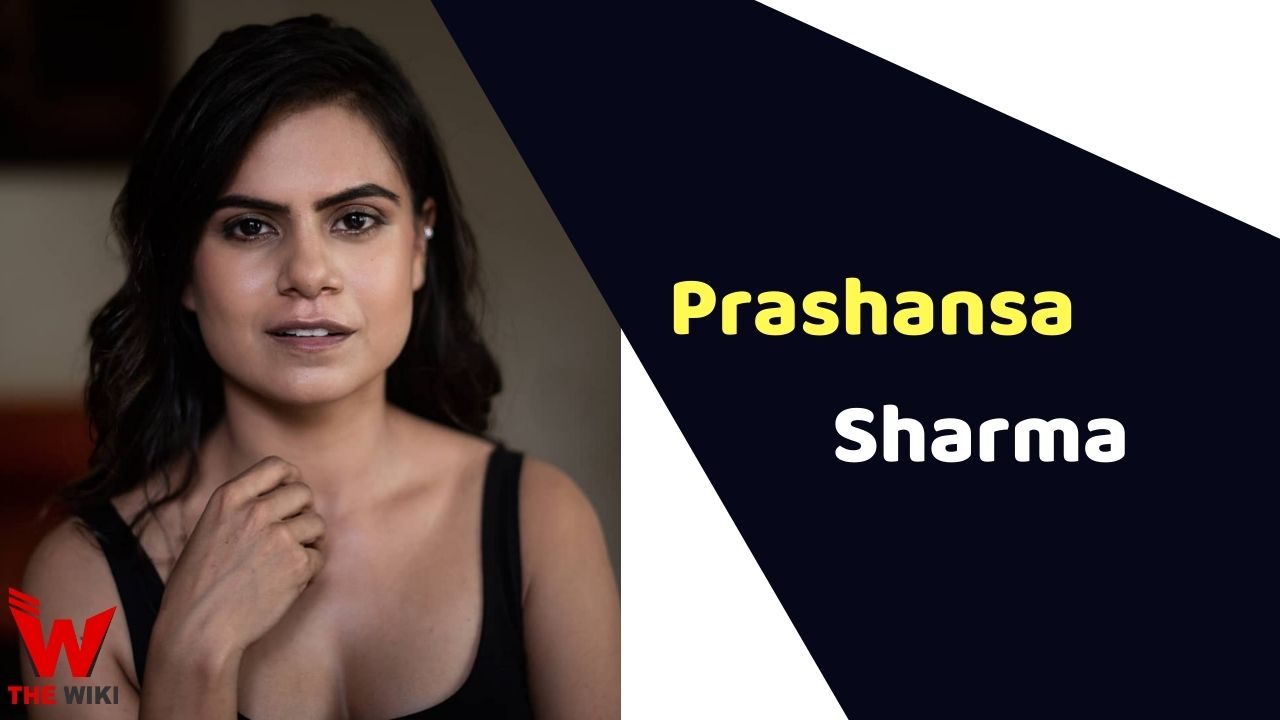 Prashansa Sharma is an Indian actress, writer, and producer. She is known for web series Mirzapur, Goatbait, Office Vs. Office etc. She is a multi-talented girl who always keen on acting. At a very young age, she decided to pursue acting and she was active in acting during her school and college days. Prashansa has also appeared in several films, commercials, and theatre plays.

Prashansa Sharma was born in Jhumri Teliya, a small town in Jharkhand. She completed her schooling from Welham’s Girl School from Dehradun (2009) and did her graduation from Hindu College, Delhi University in Philosophy.

She headed the English Dramatics Society in her college times and organized and took part in various cultural festivals, then she studied at Prague Film School for drama and also studied art and theatre from drama school in Mumbai.

Prashansa has worked in Mirzapur, Goatbait, Bicchoo Ka Khel and Office Vs. Office, baked. She has been actively working in television commercials as well and recently appeared in a Haldiram’s commercial, Biba, Unacademy etc.

Sharma also do theatres, and has worked with veteran theater artist such as Ratna Pathak and Dadi Padamsee. She has also appeared in a music video called “What if”. She has been part of movies such as Dirty Laundry, Mara and Sweet etc.

Some Facts About Prashansa Sharma

If you have more details about Prashansa Sharma. Please comment below we will updated within a hour.