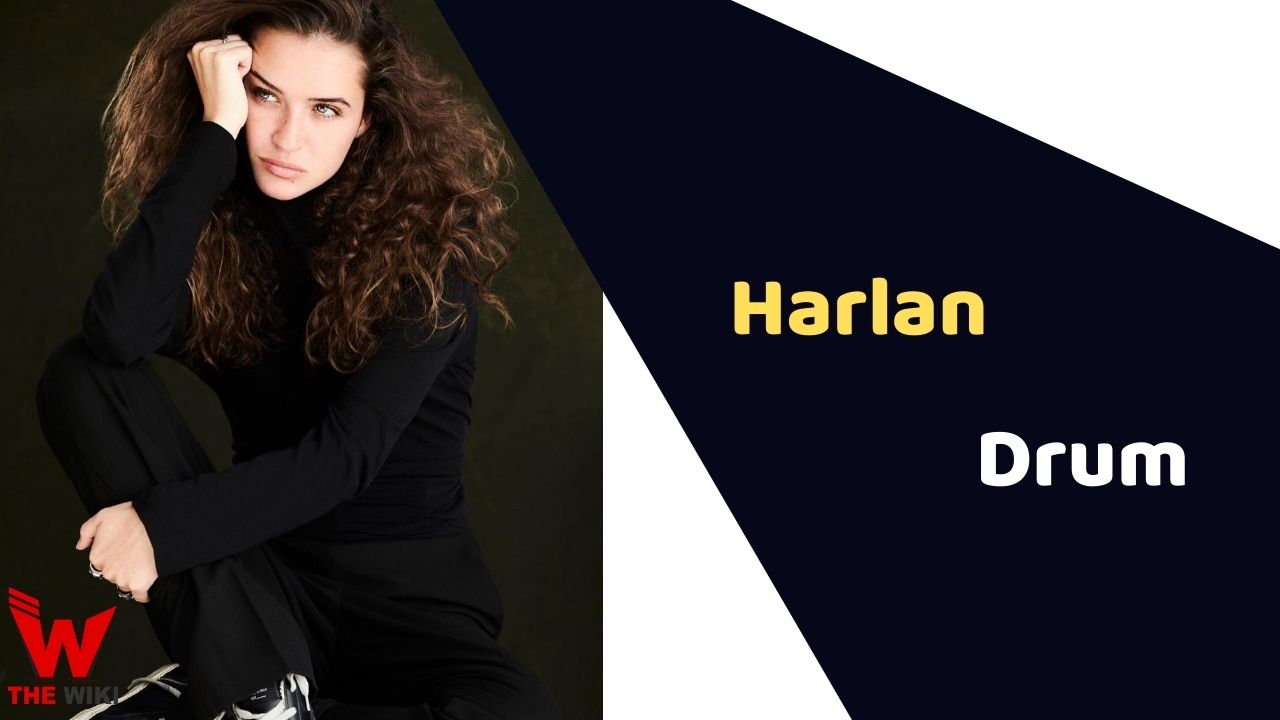 Harlan Drum is an American actress and a model. She is best-known for starring as CeCe Matney in Netflix series Sweet Magnolias in 2020-22. She was also part of television series MacGyver and Hightown. Harlan has been active in Hollywood since 2019.

Harlan started working as a model and got an opportunity on screen with commercials. She starred in several national and international companies like Burger King and Samsung. She modelled for fashion brands such as H&M, American Girl and Justice.

Harlan acted in the movie Waves as Sofia, and Emily in the short film, Dear America: A film by Generation Z in 2019. She acted as Brianna McMillan in the movie Friendship Never Dies in 2021. Harlan got recognition in 2020 through popular Netflix series Sweet Magnolias for her role of Caroline “CeCe” Matney (Ty’s love interest). In 2021, she acted in action-drama TV series MacGryver.

Some Facts About Harlan Drum

If you have more details about Harlan Drum. Please comment below we will updated within a hour.