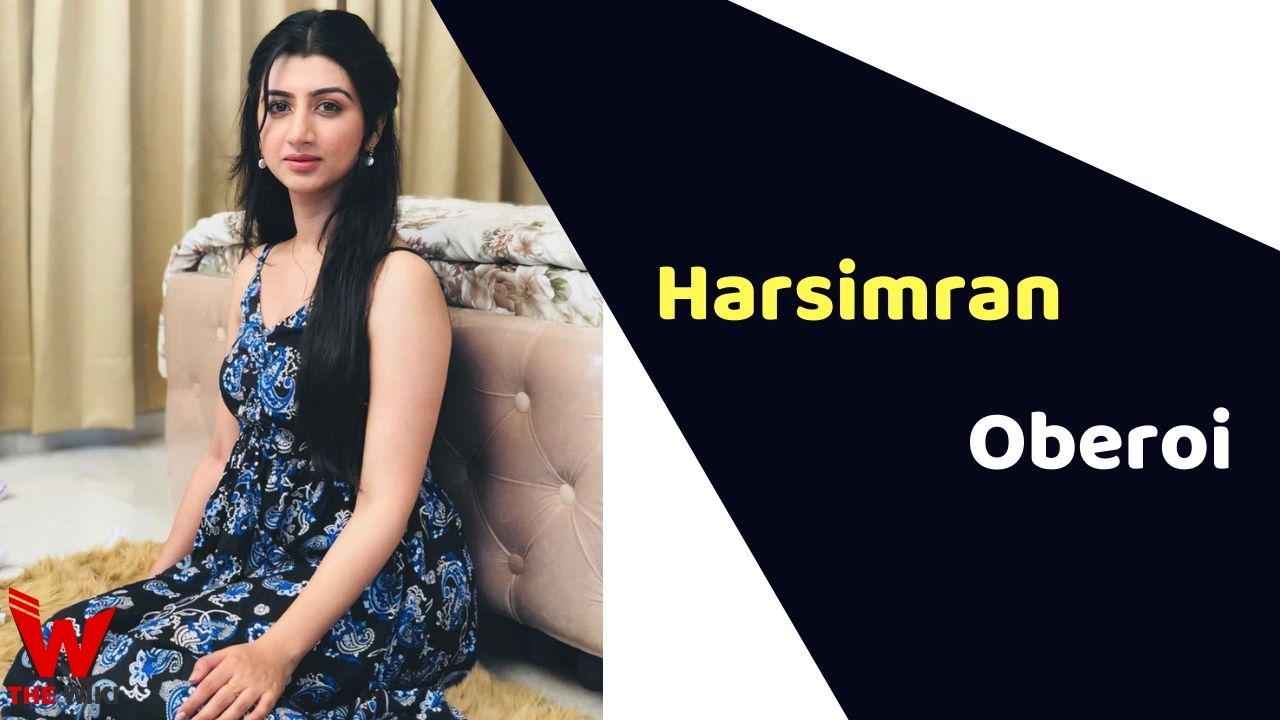 Harsimran Oberoi is an Indian television actress. She is known for playing lead role of Desho in Zee Punjabi’s television show Khasma Nu Khani. She was one of the finalist of Miss PTC Punjabi 2017.

Harsimran Oberoi was born on 3 September 1997 in Chandigarh to a Punjabi Sikh family. She also has a younger brother Arshpreet Singh in the family. She was inclined towards acting and modeling while graduation from Chitkara University. Harsimran has done modeling for the first time when she was in second year of college. Later she worked for many print shoots and music albums.

In 2017, Harsimran rose to fame by participating and reached to the finals of Miss PTC Punjabi 2017. After that she got chance to made her acting debut with Punjabi serial Khasma Nu Khani alongside Navdeesh Arora.

Some Facts About Harsimran Oberoi

If you have more details about Harsimran Oberoi. Please comment below we will updated within a hour.