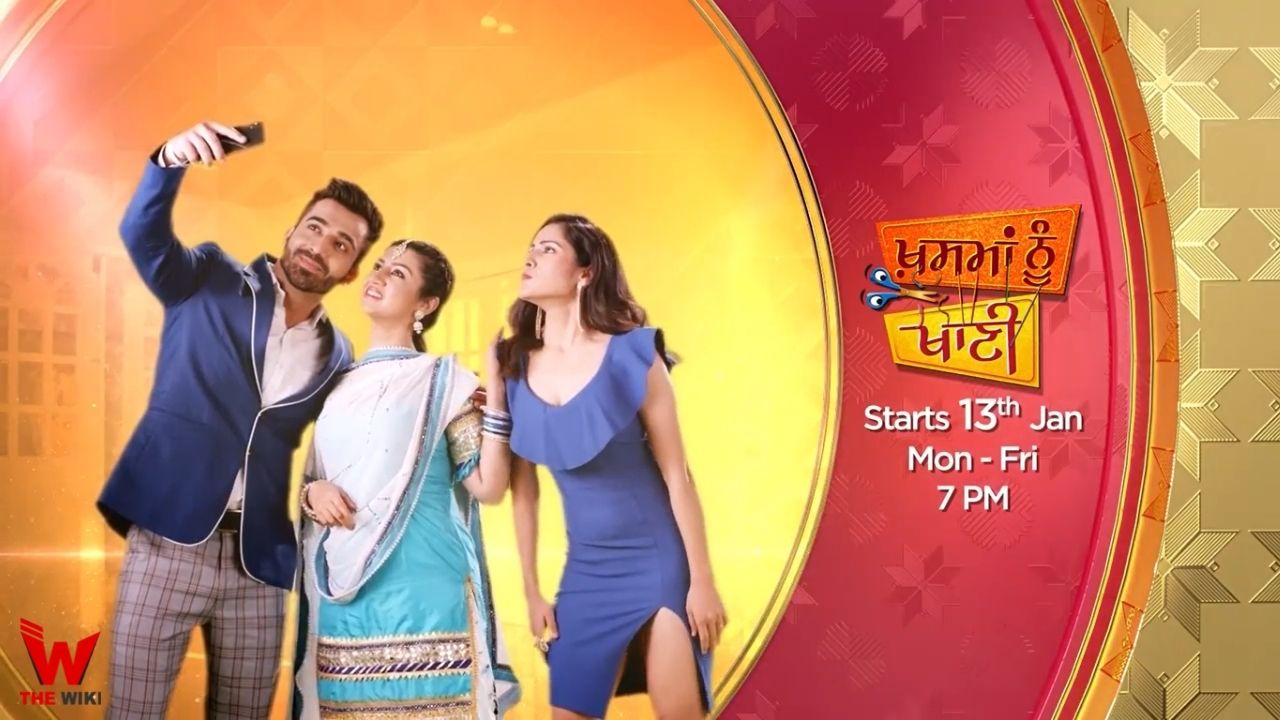 Khasma Nu Khani is an Indian Punjabi television serial. The show stars Navdeesh Arora, Harsimran Oberoi and Sukhpreet in the lead roles. The show is being made under the banner of Eternal Frame Production. It is the story of a housewife Desho, whose life turns upside down on discovering her husband Armaans illicit relationship with Simple. It premiered on 9 January 2020.

Khasma Nu Khani is telecast Monday to Friday at 7pm on Zee Punjabi television channel. the show is also available for online streaming on Zee5 platform. Other details related to the show are given below.

If you have more details about the show Khasma Nu Khani, then please comment below down we try to update it within an hour