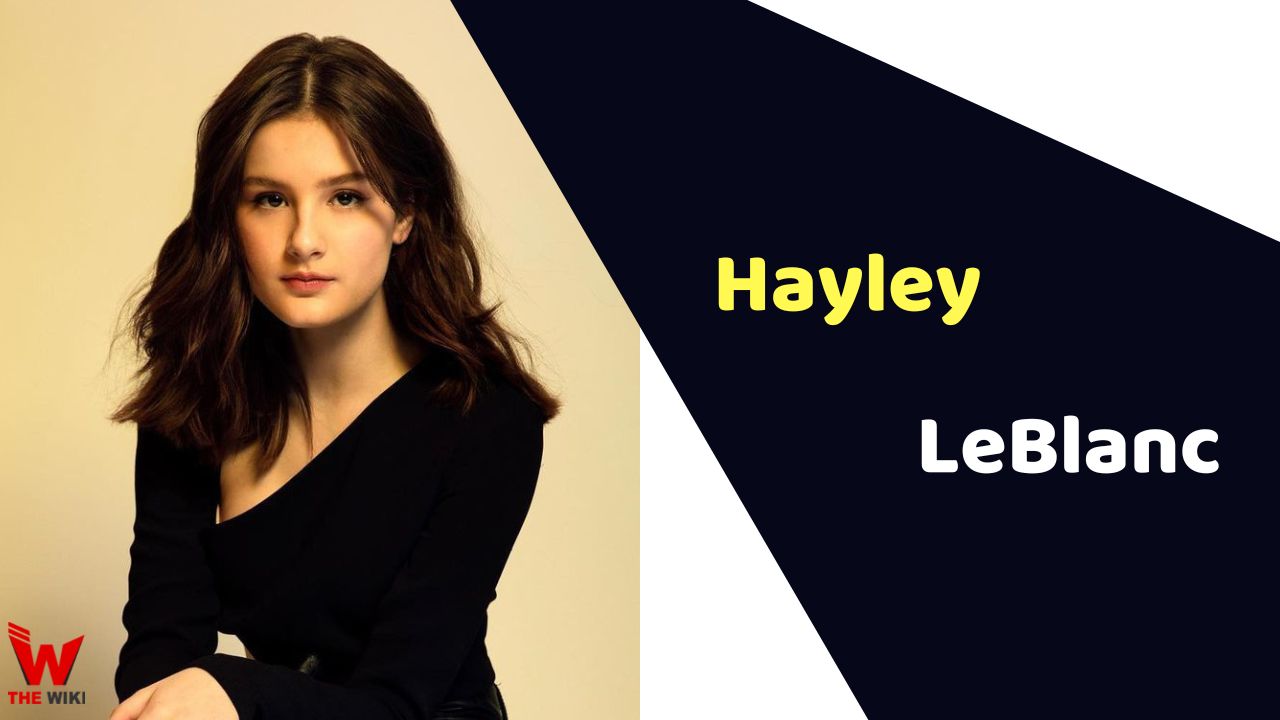 Hayley LeBlanc is an American actress and author. She is the author of middle grade mystery series The Hayley Mysteries. She has also worked as an actress in TV series like Chicken Girls, Hotel Du Loone, Mani and Winx Club. Hayley is the younger sister of Jules LeBlanc and Caleb Logan LeBlanc.

Hayley LeBlanc was born on September 2, 2008 in Katy, Texas. She later moved to Severna Park, Maryland and then Los Angeles, California. His father’s name is Billy LeBlanc and mother’s name is Katie LeBlanc. She has two elder siblings a sister Jules LeBlanc (aka Annie LeBlanc) and a brother Caleb, who died in 2015 from a heart condition, hypertrophic cardiomyopathy, at the age of 13.

Hayley began acting career through Chicken Girls as Harmony in 2018. She is subsequently played the lead role of Harmony McAdams in the Brat TV series, Mani. Hayley was also part of the Columbia Records girl group, Run the World. Apart from acting, she is quite popular on social media and runs a YouTube channel, Bratayley with elder sister. She has more than five million followers on YouTube.

Some Facts About Hayley LeBlanc

If you have more details about Hayley LeBlanc. Please comment below we will update within an hour.