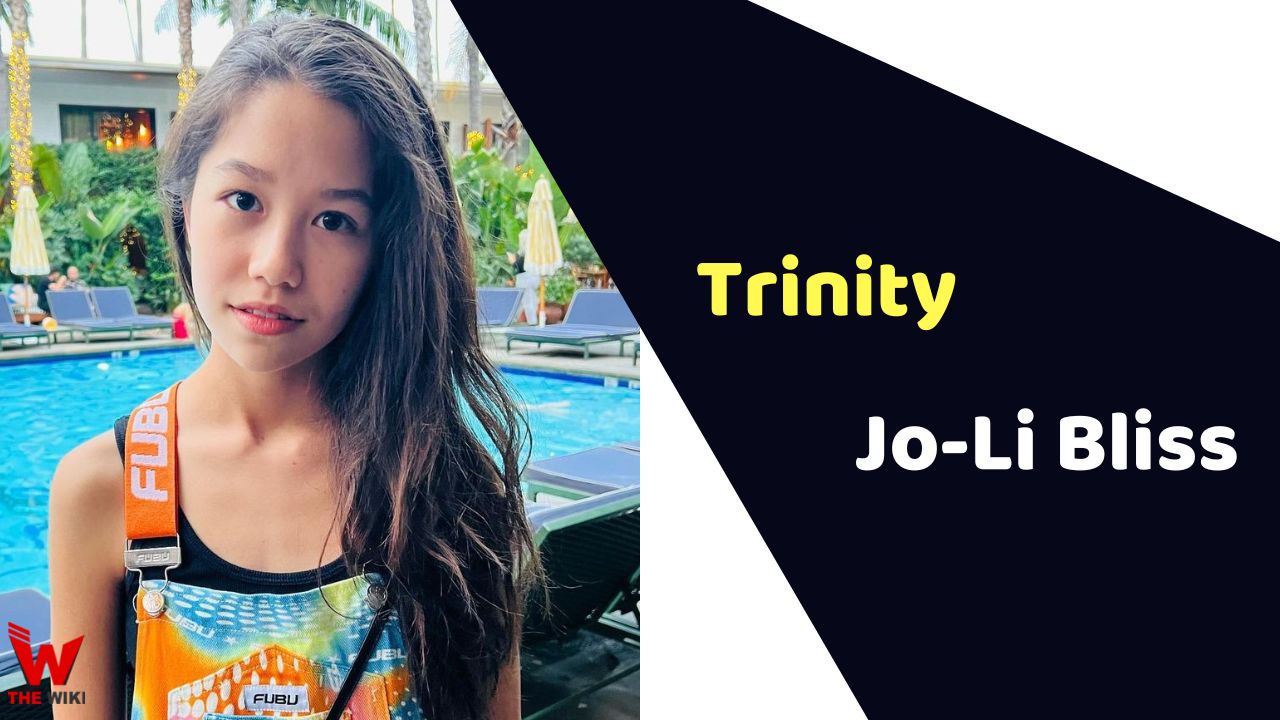 Trinity Jo-Li Bliss is an American actress, singer and songwriter. She is best known for playing role of Tuk (or Tuktirey) in epic science fiction film Avatar: The Way of Water, directed by James Cameron. She has also worked in television series Best Foot Forward as Gabriella. Trinity has been active in entertainment service since 2016.

Trinity Jo-Li Bliss was born on May 11, 2009 in Los Angeles, California. She got her first breakthrough role in 2016, when she was signed for playing Tuktirey in the Avatar sequel Avatar: The Way of Water which is scheduled to release in December 2022. She made her television debut through Mr. Corman as Susan. She later played main role of Gabriella in Apple TV Plus’ series Best Foot Forward in 2022.

Some Facts About Trinity Jo-Li Bliss

If you have more details about Trinity Jo-Li Bliss. Please comment below we will update within an hour.