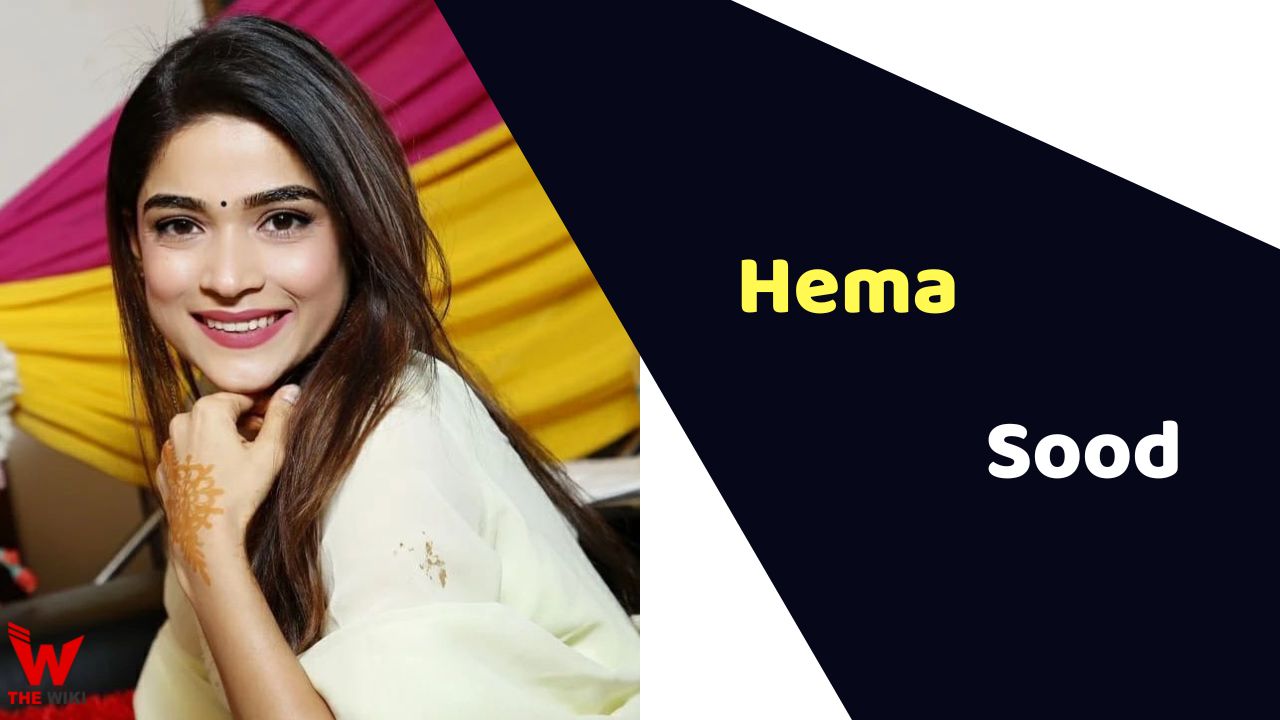 Hema Sood is an Indian television actress and dancer. She is known for playing role of Riya Brar in SAB television series Dil Diyan Gallan. She has also worked in TV shows like Kasam Tere Pyaar Ki and Yeh Un Dinon Ki Baat Hai. Hema has been active in entertainment industry since 2011.

Hema Sood was born on 14 July 1991 in Chandigarh to a Punjabi Hindu family. She has done her graduation from DAV Chandigarh and Government College for Girls, Sector -11. While graduation, she started participating in dance reality shows. She first appeared in Dance India Dance 3 followed by Ticket to Bollywood.

In 2015, Hema made her film debut with Kunal Kohli and ‎Jennifer Winget starrer romantic film Phir Se. The film initially slated to release in 2015 but released after 3 years on video streaming platform Netflix in 2018. In 2016, she made her television acting debut through Mohi – Ek Khwab Ke Khilne Ki, aired on Star Plus channel. She later acted as Nidhi Sikand in Colors TV’s popular show Kasam Tere Pyaar Ki starring Sharad Malhotra and Kratika Sengar.

Some Facts About Hema Sood

If you have more details about Hema Sood. Please comment below we will update within an hour.