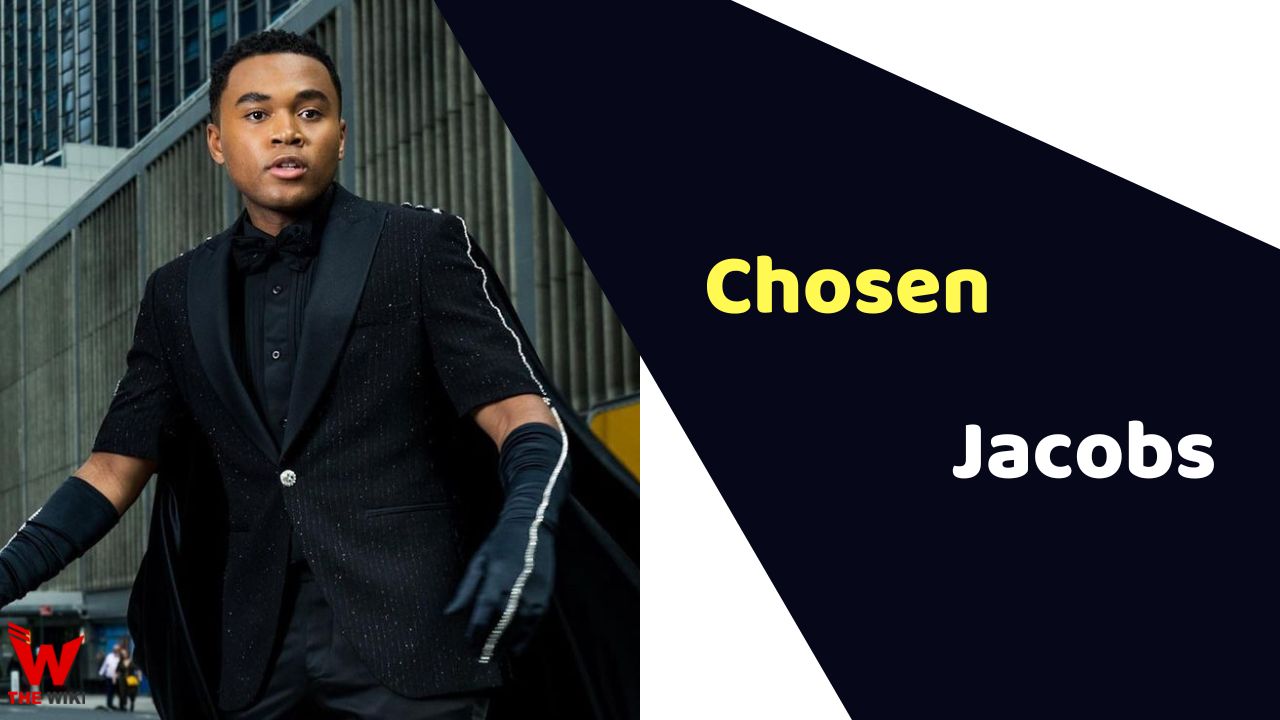 Chosen Jacobs is an American actor and singer. He is best known for playing main role of Charlie Chambers in television series When the Streetlights Go On. He was also part of several Hollywood projects such as Darby and the Dead, It, It Chapter Two, Purple Hearts etc. Jacobs won an award for Best Supporting Actor in a Movie at Endless Mountains Film Festival 2016.

Chosen Jacobs was born on July 3, 2001 in Springfield, Massachusetts. He started performing for the Georgia Choir Boys at the age of 6. He was youngest vocalist in the musical group and toured across the world. Jacobs came to limelight by playing recurring role of Will Grover on the CBS television series Hawaii Five-0. He later portrayed Mike Hanlon in the 2017 film adaptation of the Stephen King novel It, and its sequel It Chapter Two.

Jacobs got opportunity to play main role of Charlie Chambers in When the Streetlights Go On. In 2022, he worked in TV series Sneakerella as El followed by Netflix’s Purple Hearts as Frankie. The same year, he portrayed main role in Hulu TV series Darby and the Dead starring Riele Downs.

Some Facts About Chosen Jacobs

If you have more details about Chosen Jacobs. Please comment below we will update within an hour.