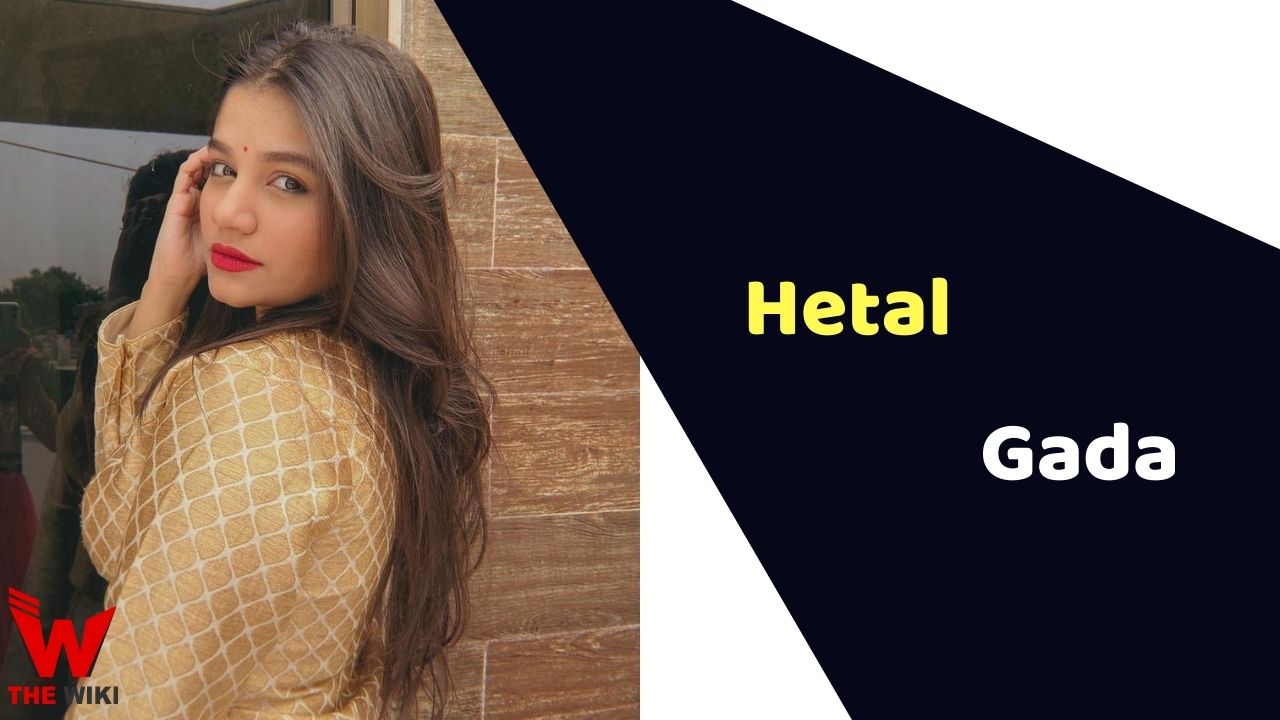 Hetal Gada is an Indian actor. She is best known for playing Tejal Patel in Amazon Prime’s web series Crash Course. She has also appeared in Bollywood film Dhanak as well as television serials like Aap Ke Aa Jane Se and Jamai Raja. Hetal has also acted in some episodes of Savdhan India. She has been active in film and television industry since 2014.

Hetal Gada was born on 19 January 2003 in New Delhi, India. Her mother’s name is Krupa Gada who is a casting director. She had done her schooling at St. Xavier’s School in Mumbai. Hetal started her acting career in 2014 with an episode in Savdhan India and appeared in several episodes of TV shows like Code Red and Crime Patrol. She stepped into films in 2016 with Dhanak in which she played a lead role. Some of her other films are Chidiya and Daak Ghar.

Some Facts About Hetal Gada

If you have more details about Hetal Gada. Please comment below we will updated within a hour.