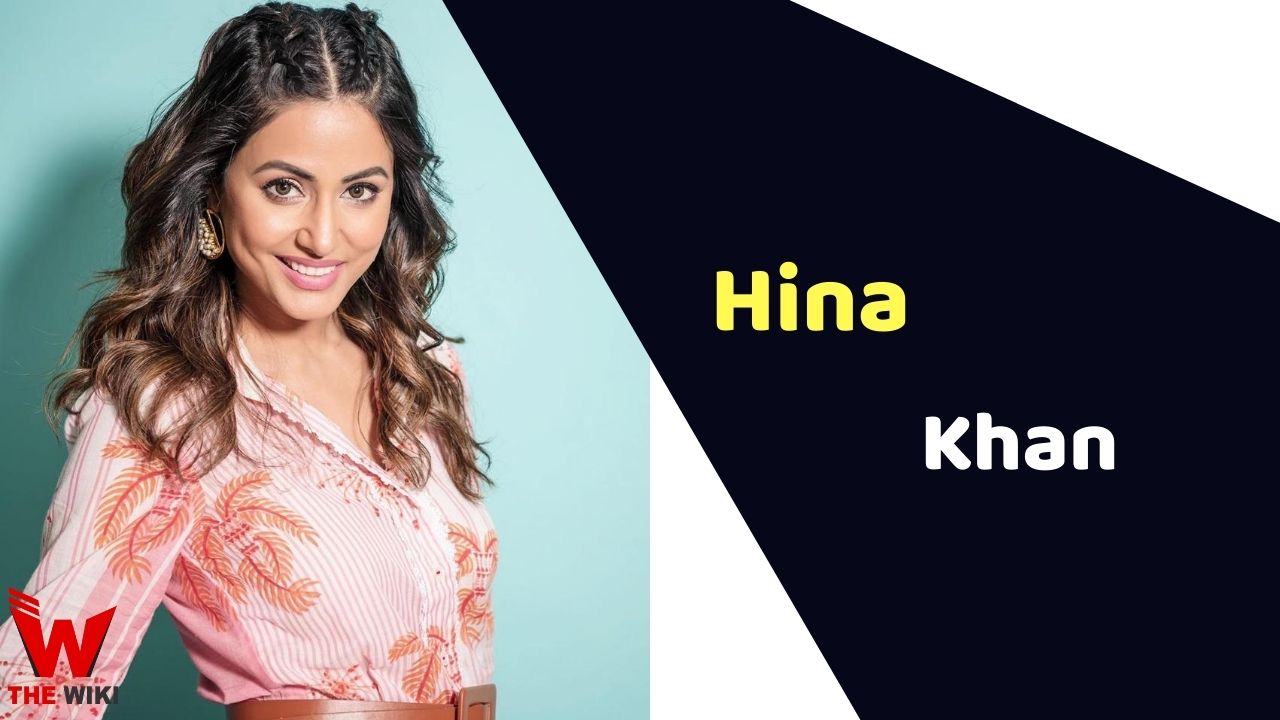 Hina Khan is an Indian television and film actress. She is best known for her work in the Star Plus’ show Yeh Rishta Kya Kehlata Hai as Akshara and Komolika in Kasautii Zindagii Kay. She entered the Bigg Boss 11 house as a celebrity contestant and later became the first runner-up on the show. Hina has also worked in films like Lines and Hacked.

Hina Khan was born in 2 October 1987 in Srinagar, Jammu and Kashmir. She also has a younger brother Aamir Khan who owns a travel agency company. Hina completed her schooling from Srinagar and Lucknow and graduated from Gargi College, Delhi. She did her MBA in CCA School of Management from Gurgaon.

Hina auditioned for her debut television show ‘Yeh Rishta Kya Kehlata Hai’ during her college days. She moved to Mumbai and made her debuted as Akshara in 2009. She quit the show in 2016 and participated in the Colors stunt reality show Fear Factor: Khatron Ke Khiladi 8. She also entered Big Boss 11 as a celebrity contestant.

Apart from television, Hina also active on digital media. She made her digital debut with Ankoosh Bhatt’s short film, Smartphone in 2018. She then worked on two films, Lines and Hacked. Recently she was seen in Star Plus’ show Kasautii Zindagii Kay as Komolika.

Some Facts About Hina Khan

If you have more details about Hina Khan. Please comment below we will updated within a hour.