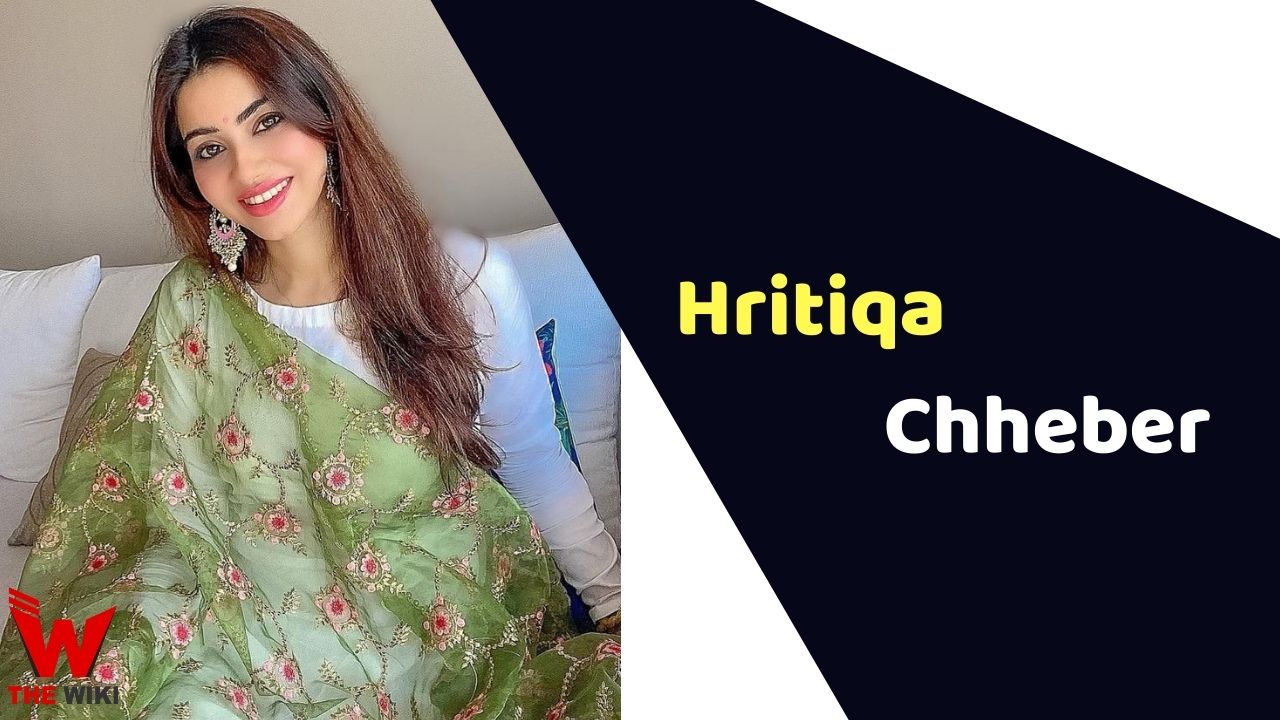 Hritiqa Chheber is an Indian actress, model and a television presenter. She is known for featuring in Ganesha music album sung by Jubin Nautiyal alongside Arjan Bajwa.

Chheber stepped in Telugu film industry through film Ammai Nachindi in 2018. She featured in several music videos including Hindi and Punjabi. Currently Chheber is focusing her digital and film career.

If you have more details about Hritiqa Chheber. Please comment below we will updated within a hour.