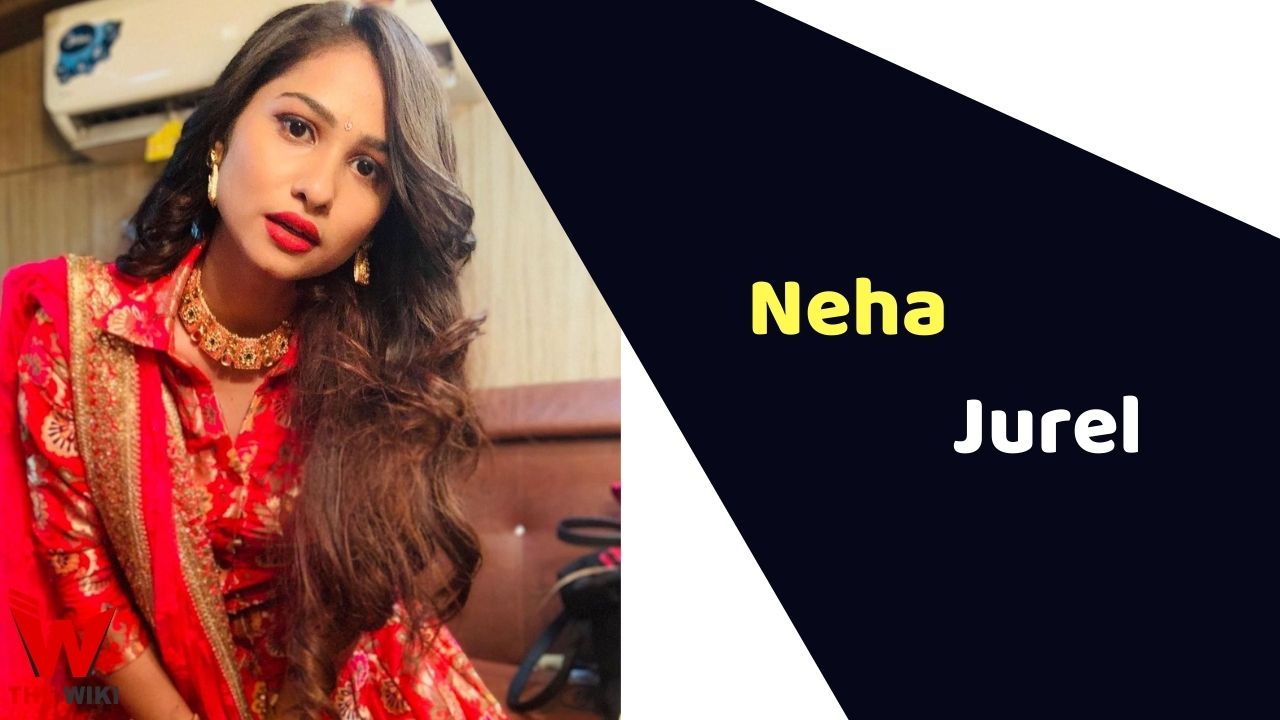 Neha Jurel is Indian television actress. she made her television debut with Colors TV show Molkki.

Neha Jurel hails from Agra, Uttar Pradesh. She celebrates her birthday on 15 October every year. Neha has done her schooling from Kendriya Vidyalaya No.2 in Agra city. She is currently studying at Indira Gandhi National Open University, New Delhi.

Jurel started her career as a model. she was recently seen in television show Molkki aired on Colors TV. She plsyed role of Jyoti who is the sister of the main female antagonist Anjali (Shraddha Jaiswal).

Some Facts About Neha Jurel

If you have more details about Neha Jurel. Please comment below we will updated within a hour.