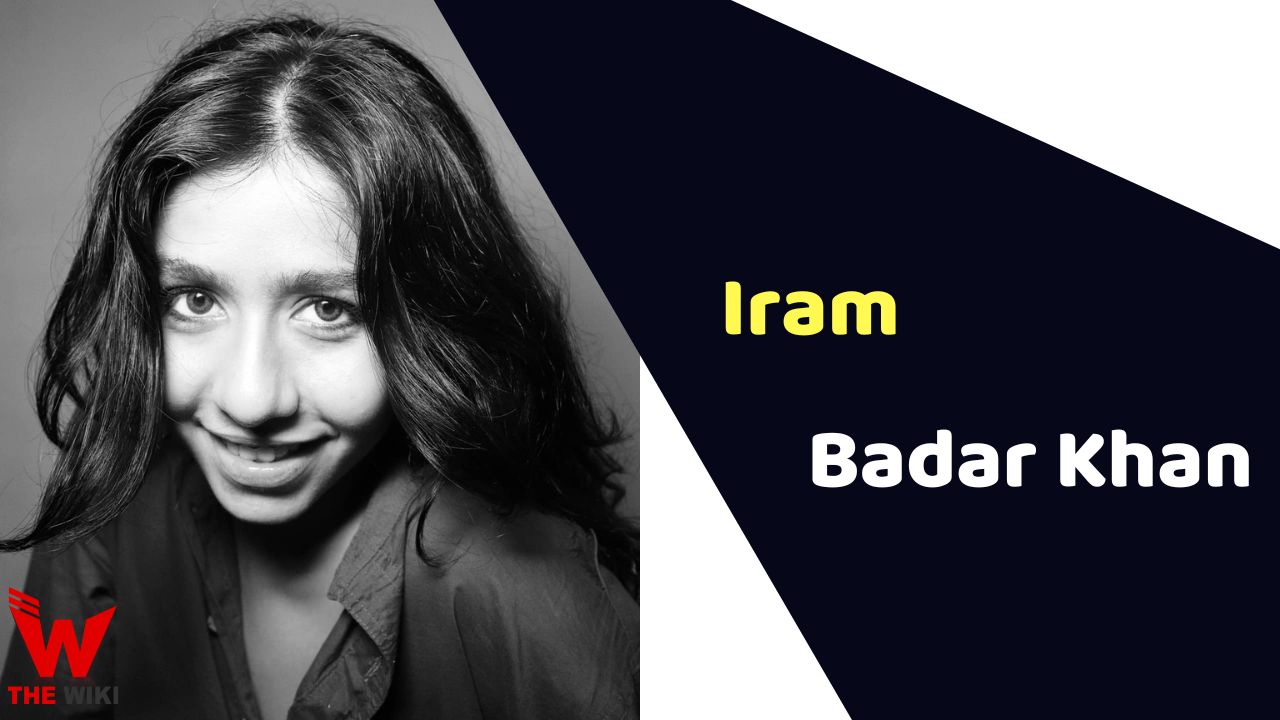 Iram Badar Khan is an Indian actress and model. She is known for participating in television reality show MTV Roadies Xtreme in 2018. She has also appeared in MX Player’s Shiksha Mandal produced by Piyush Gupta. Khan is originally from New Delhi, India.

Iram Badar Khan was born on 19 April 1993 to a Muslim family. She has an younger sister Madeeha Badar Khan in the family. Khan did her early education from New Delhi based Frank Anthony Public School and later pursued Bachelors of Arts in Economics from Maitreyi College, University of Delhi. Initially, she participated in various plays and acting workshops in Delhi, NCR. Khan participated as a contestant in television reality show MTV Roadies Xtreme in 2018.

Some Facts About Iram Badar Khan

If you have more details about Iram Badar Khan. Please comment below we will update within an hour.