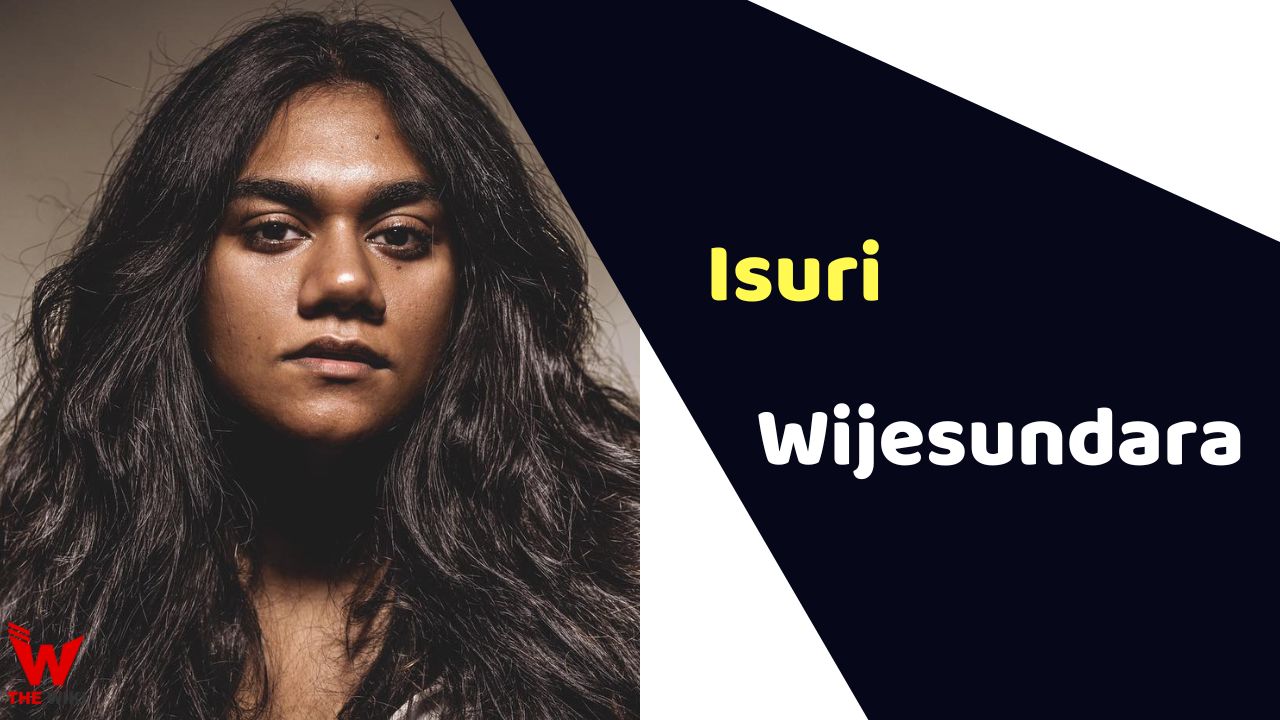 Isuri Wijesundara is an American television actress, producer, director and casting director. She has played main role of Sachini in television series Little America. She has also worked in short films like The Promotion (2020) and Overlook (2022). She is originally from Colombo, Sri Lanka.

Isuri Wijesundara was born in Colombo, Sri Lanka. In 2013, she moved to London with family after her studies from Gateway College Sri Lanka. During school, she was also associated with Wendy Whatmore Academy of Speech and Drama. Wijesundara did her acting diploma from Trinity College London.

Wijesundara pursued graduation in Bachelor of Fine Arts from the Adelphi University in 2014-18. She is currently studying Master of Fine Arts (Acting) in the David Geffen School of Drama at Yale University.

In 2019, Wijesundara moved to United States to pursue high studies. She started her career with short films and theatre plays. She rose to fame by playing Sachini in Apple TV’s Little America in 2022.

If you have more details about Isuri Wijesundara. Please comment below we will update within an hour.