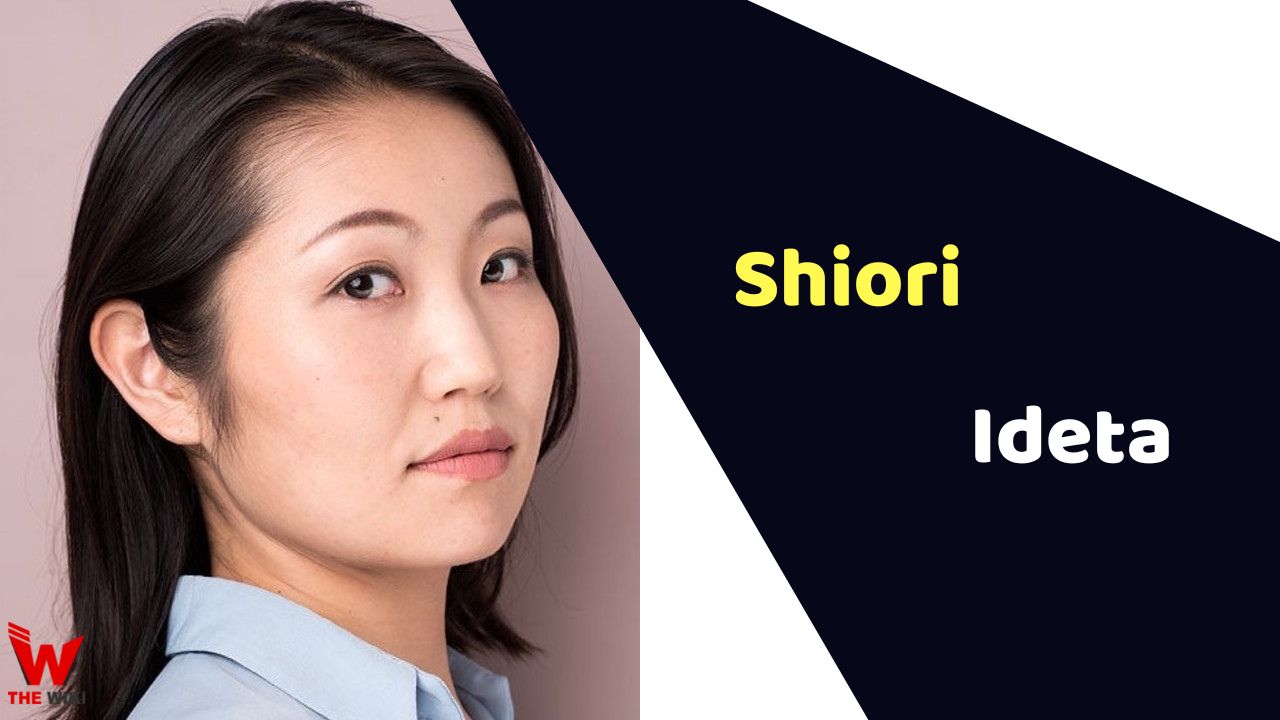 Shiori Ideta is an American actress. She is best known for Shiori in television series Smiling Man in 2017. She has also appeared in The Monster Project (2017), Drip (2011) and Innocent Blood (2013). She is originally from Nagano Prefecture.

Shiori Ideta was born in Nagano Prefecture, Japan. She moved to United States in 2006 to pursue Bachelors in Theatre and Performance Studies at the University of California, Berkeley. Ideta later shifted to Los Angeles to work in feature films and television.

Ideta made her television debut in 2005 with Rensakaidan, a high school horror TV drama by KBS Kyoto. After moving to US, she played lead role in 2011 short film Drip. The film won the Member’s Award at the 15th Scary Cow Film Festival in San Francisco. She later worked in several short films including Nostalgia, Slashed: Tales of Forbidden Lust, The Clown etc. Ideta got main role of Shiori in Horror series Smiling Man directed by Victor Mathieu. In 2022, she was seen as Yoshiko in Apple TV+’s series Little America.

Some Facts About Shiori Ideta

If you have more details about Shiori Ideta. Please comment below we will update within an hour.