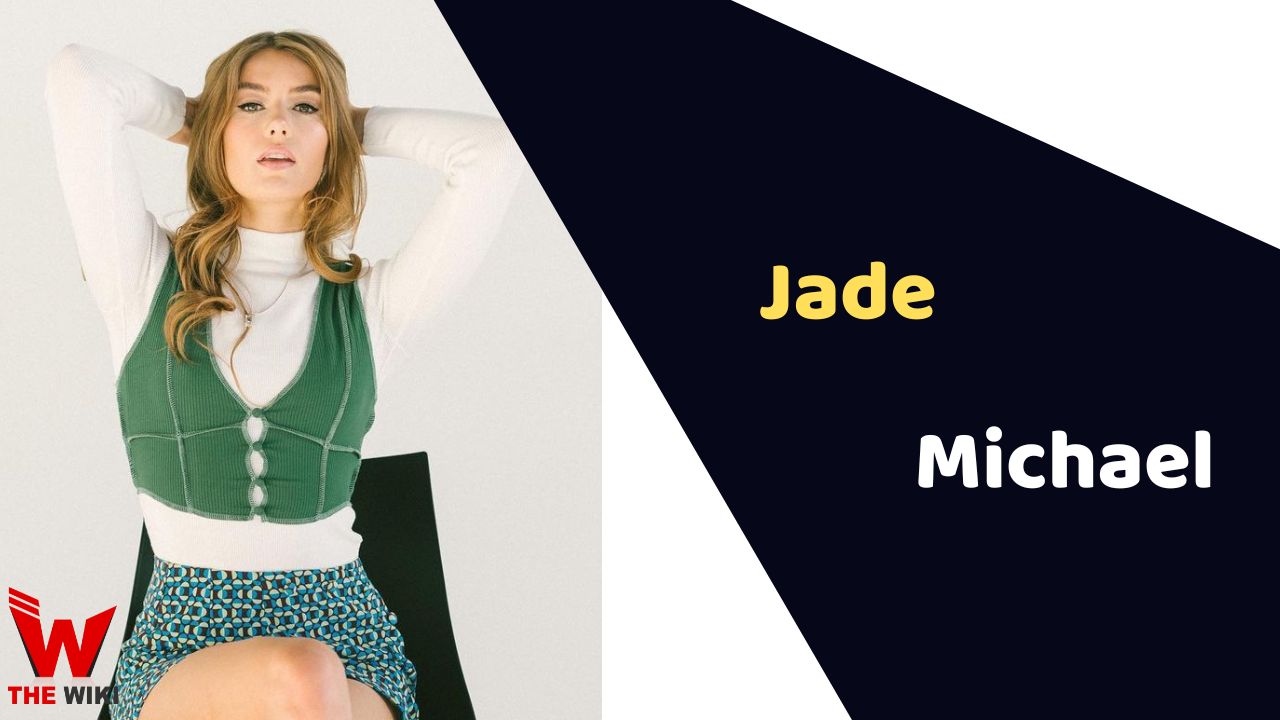 Jade Michael is a Canadian actress. She is known for playing Madison role in film Orphan: First Kill in 2022. Her most well-known films are Lughead, Fatal Friend Request, A Christmas Mission and Hunter Hunter.

Jade was born in Selkirk, Manitoba, Canada, in 1996. Her mother’s name is Pamela Winsor. She studied at University of Winnipeg. After the graduation in 2019, she began her career with movie One Winter Proposal. She later played supporting roles in films Fatal Friend Request as Heidi, No Time Like Christmas as Sarah and Hunter Hunter as Tina.

In 2020, she started as Sofi Mason in television movie Heart of Down Under along with Marshall Williams and Cindy Busby. Michael played the role Cassie of First Person Shooter directed by Steven R. Monroe.

Some Facts About Jade Michael

If you have more details about Jade Michael. Please comment below we will update within an hour.