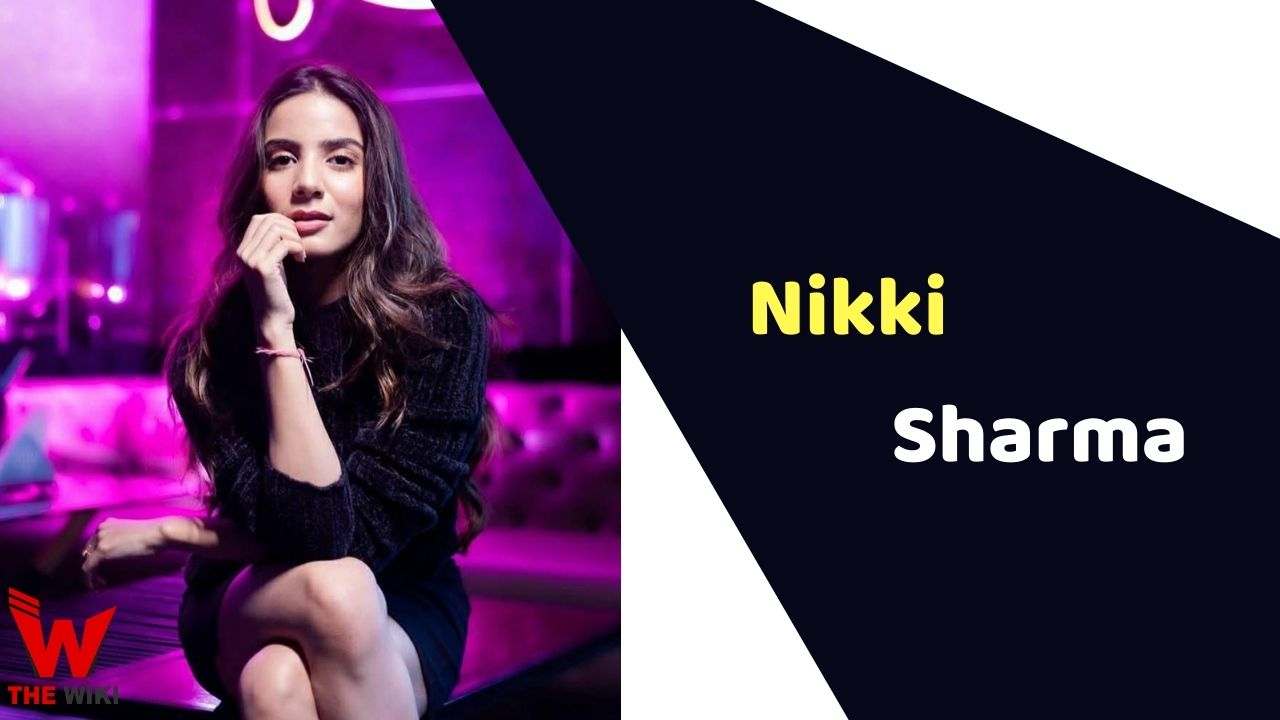 Nikki Sharma is an Indian actress and model. She is known for playing lead role of Kalindi Sharma in TV series Brahmarakshas 2. She started her career from the Disney’s mini series Kabhi Aise Geet Gaya Karo. Sharma has been active in acting industry since 2015.

Nikki Sharma was born on 23 January 1996 in Lajpat Nagar, New Delhi to a Brahmin family. Her mother name is Sandeepa Sharma. She dropped out from her school. Currently, she is living in Mumbai, Maharashtra.

In 2019, She appeared in an Amazon prime web series Mind The Malhotras alongside Mini Mathur, Cyrus Sahukar, Denzil Smith.

Nikki is having a secret relationship with Asif War, who is her childhood friend. Asif is a writer and entrepreneur.

Some Facts About Nikki Sharma

If you have more details about Nikki Sharma. Please comment below we will updated within a hour.