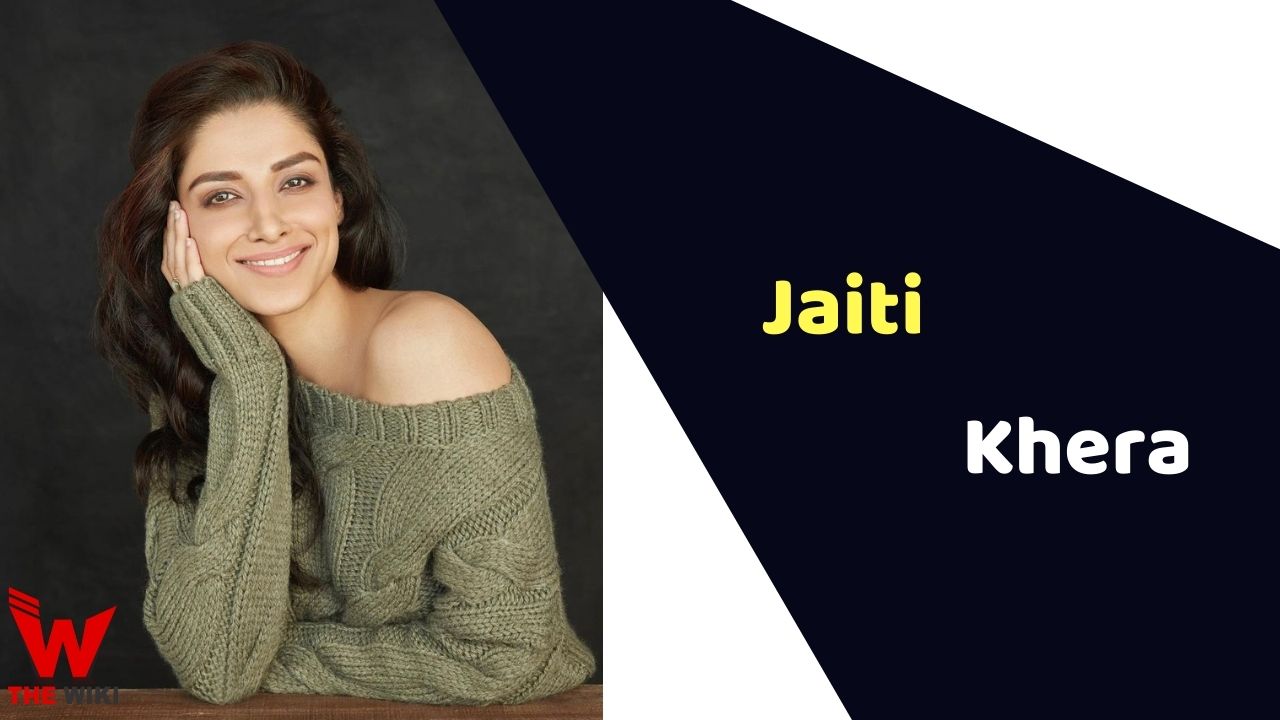 Jaiti Khera is an Indian actress, model, dancer, choreographer and voice over artist. She is popular for her role Sarika Mittal in season 2 of Netflix’s series Kota Factory. She has also appeared in an important role in Delhi Crime.

Jaiti Khera was born in New Delhi, India. His father Mahesh Khera was a colonel in The Indian Army. He is also director and founder at KTMT Consulting. Jaiti completed her schooling from Army Public School, Noida. She attended Indraprastha College for Women, Delhi University and pursued graduation in psychology. Jaiti made her acting debut with Netflix’ series Delhi Crime in which she played supporting role of Dr. Teena Bhutani. In 2021, she starred in Kota Factory season 2 alongside Jitendra Kumar, Mayur More, Alam Khan and Ahsaas Channa.

Some Facts About Jaiti Khera

If you have more details about Jaiti Khera. Please comment below we will updated within a hour.