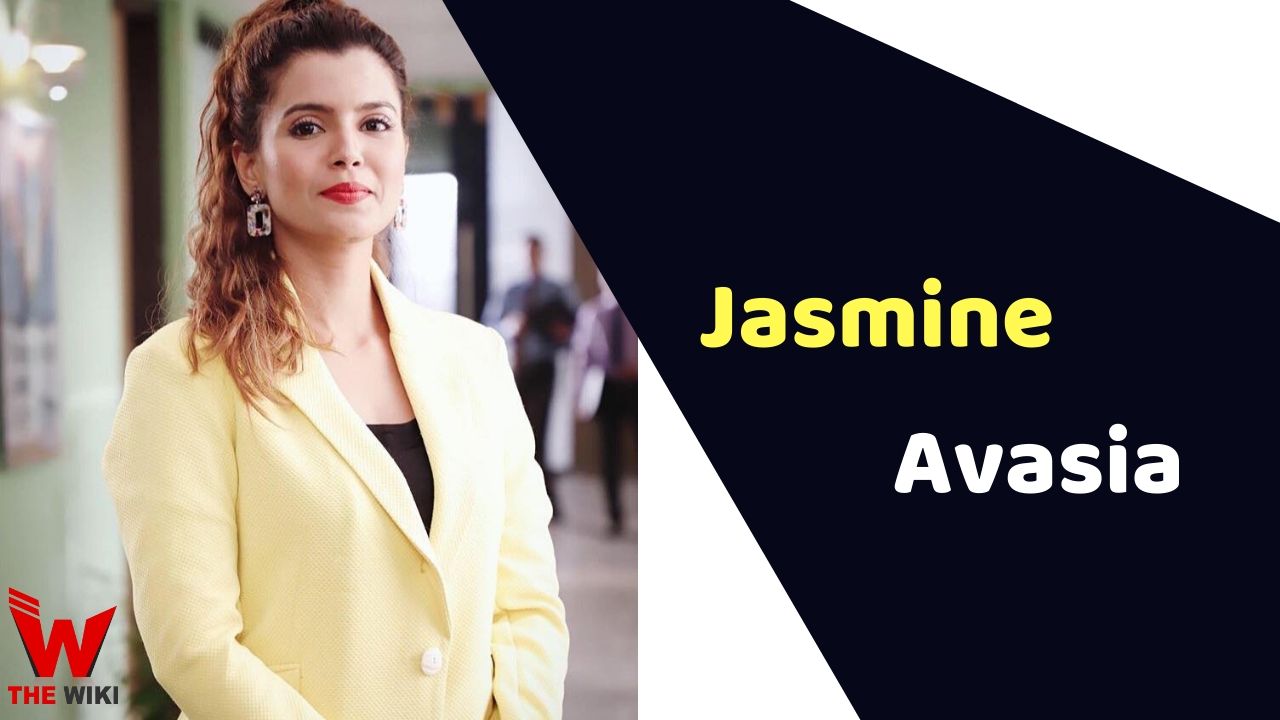 Jasmine Avasia is an Indian television actress. She is known for television shows Boyz, Pyar Ki Luka Chhupi, Ek Mutthi Aasmaan, Tumhari Paakhi etc. She is active in the television industry since 2012.

Jasmine Avasia was born in Mumbai, Maharashtra. She did her early education from Bai Avabai Framji Petit Girls’ High School, Mumbai. After which she got Bachelor of Mass Media degree from SIES College of Arts, Science and Commerce, Mumbai.

Jasmine has fond of acting and dancing since childhood. She started his career with the MTV show Splitsvilla Season 5. She was the runner up for this show. The show earned her a lot of fame in the industry. Later she appeared in many television shows of MTV, Bindass, Channel V and Zing. Apart from this, she has worked in television serials like Tumhari Paakhi, Ek Mutthi Aasmaan, Pyaar Ki Luka Chhupi.

Some Facts About Jasmine Avasia

If you have more details about Jasmine Avasia. Please comment below we will updated within a hour.