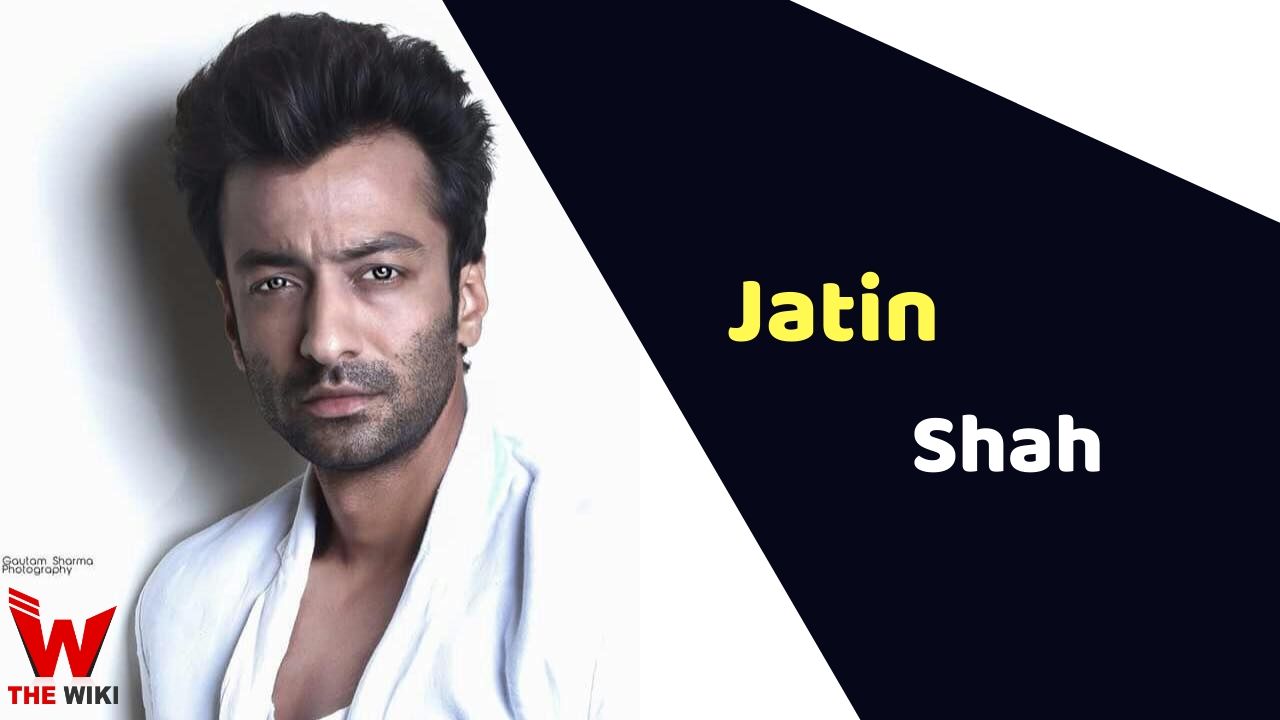 Jatin Shah is the Indian television actor. He is known for the television shows Kasautii Zindagii Kay, Kahaani Ghar Ghar Kii and Hamari Wali Good News. He is active in the television industry since 2001 and has played an important role in dozens of television serials so far.

Jatin Shah was born in Madhya Pradesh. He was fond of acting since childhood. His hobby brought him to Mumbai film industry. He did a diploma course in acting in Mumbai. Shah started his career with the television serial Kasautii Zindagii Kay. He appeared as Yuvraaj in the show. The show earned him a lot of fame in the television industry, after this show he got a chance to work in many television serials like Kahaani Ghar Ghar Kii, Guddan Tumse Na Ho Payega, Pavitra Bhagya, Bandini, Thapki Pyar Ki.

Jatin is also in the headlines for his personal life. he married her co-actor Priya Bathija in 2008. After two years of marriage, both files for divorce. In 2015, Jatin married her college friend Aparna Singh while Aparna too has had a broken marriage, and has a daughter from her first husband.

Some Facts About Jatin Shah

If you have more details about Jatin Shah. Please comment below we will updated within a hour.