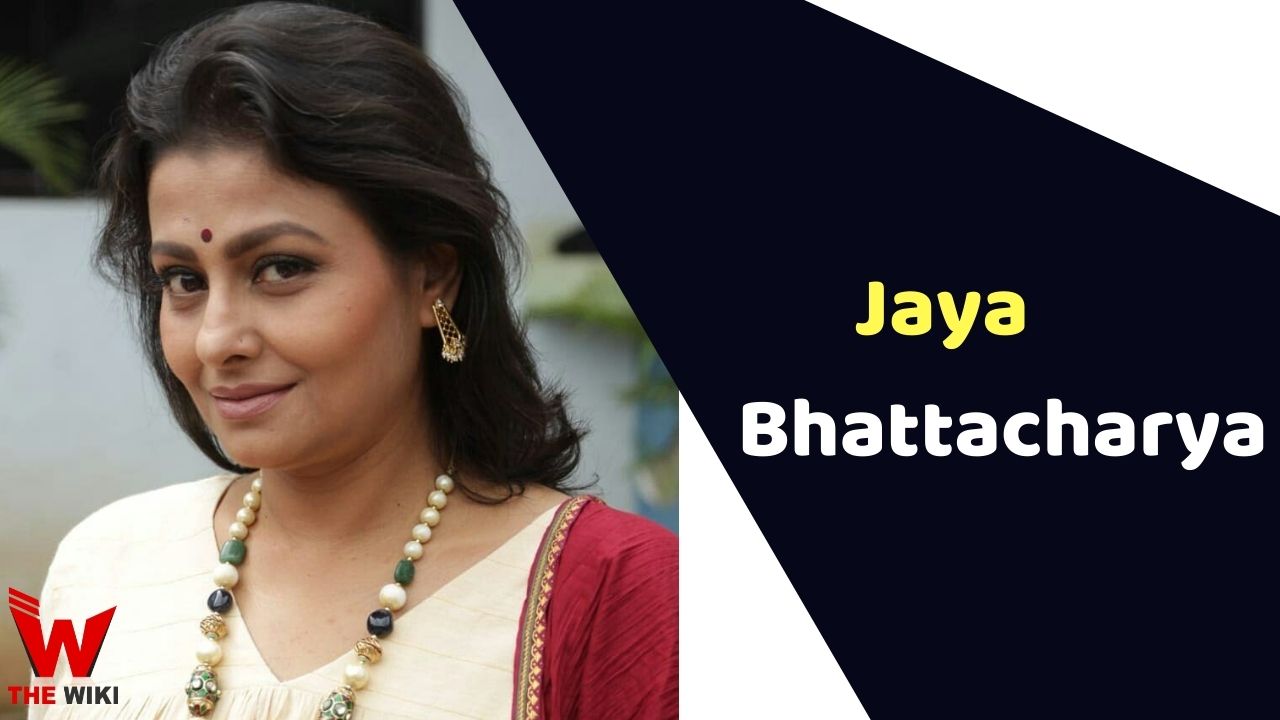 Jaya Bhattacharya was born on 1 July 1978 in Guwahati, Assam. Her mother’s name is Gauri Bhattacharya. She did her schooling at St. Agnes’ Loreto Day School, Lucknow, and graduated from the University of Lucknow.

Jaya began her career with the drama film Chakravyuh in 1996. The Next year, she appeared in the musical romantic film Gudgudee as Mohini. In 2000, she featured in the action crime-drama movie Fiza. She got cast as Lata in the action crime-drama movie Lajja starring alongside Rekha, Anil Kapoor, Madhuri Dixit, Ajay Devgn and Jackie Shroff in 2001. The film failed commercially in India but was a major commercial success in the overseas. Jaya later appeared as Manorama in the musical romance film Devdas directed by Sanjay Leela Bhansali in 2002. In the same year, she got in the drama family-romance movie Saathiya as Vidya in 2002.

From 2006, she started frequently work in Bollywood and starred in many popular films including Ek Vivaah Aisa Bhi, Extraordinaari, Noor, Mimi, Jigyasa and many more.

Jaya made her debut with the television series Saraab aired on DD National. She got featured in the crime drama series CID as Riddhima Ansh Kumar in 1998. From 1997 to 2000, she starred in the mythological family fantasy series Jai Hanuman as Lakshmi. The Next year, she played the role of Anjali in the series Pal Chhin on Star Plus in 1999. From 2000 to 2002, she acted in the long-run comedy-drama family serial Kyunki Saas Bhi Kabhi Bahu Thi as Payal Pratap Mehra in its 401 episodes. Jaya simultaneously worked in the TV serial Koshish… Ek Aashaa as Suniti from 2000 to 2002.

In 2015, she starred as Vasundhara in the Colors TV drama-romance serial Thapki Pyar Ki. From 2018 to 2019, she played the role of Yamini, Kunal’s mother in the serial Silsila Badalte Rishton Ka aired on Colors TV. Recently, she did a serial Pinjara Khubsurti Ka as Manjiti Shankar Shukla and Thapki Pyaar Ki 2 as Veena Devi Singhania.

Some Facts About Jaya Bhattacharya

If you have more details about Jaya Bhattacharya. Please comment below we will updated within a hour.