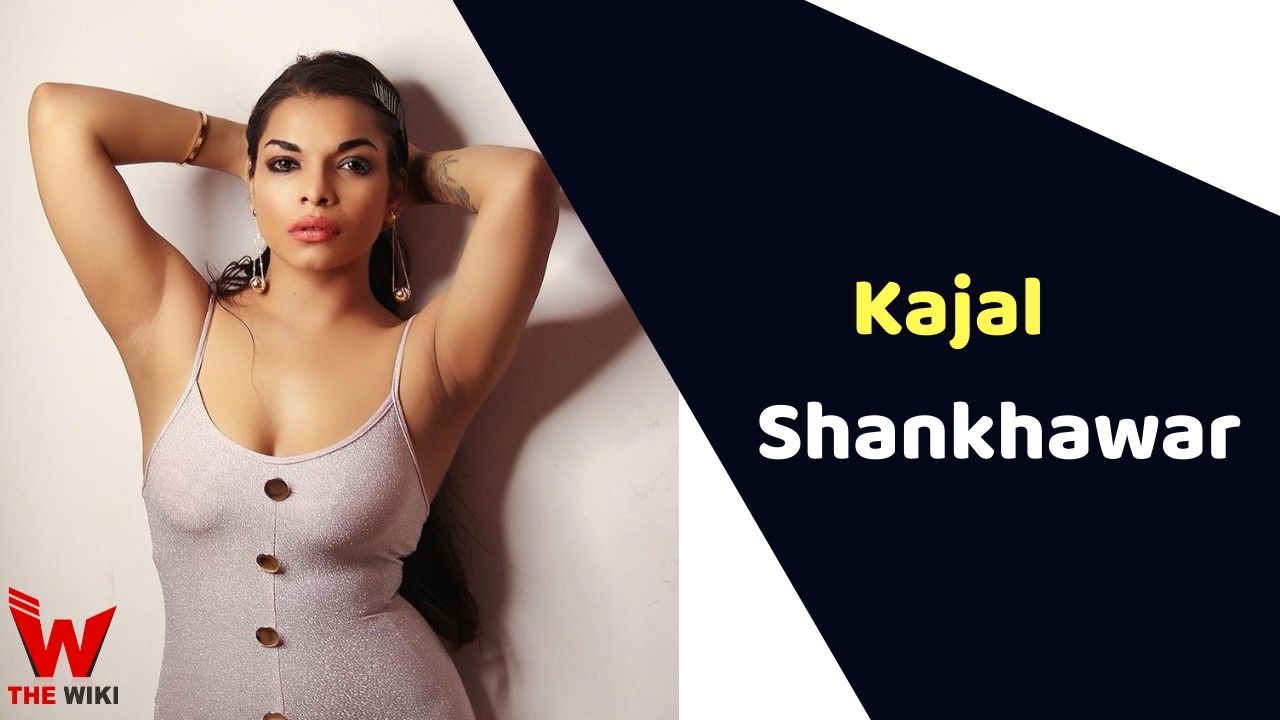 Kajal Shankhawar is an Indian television actress, model, and assistant director. She is known for playing lead roles in web series Girgit, The Choice and Black Coffee. She is a talented young actress from Bollywood and has always been a great supportive actress in films and got presented in parallel roles in a couple of short films.

Kajal Shankhawar was born on 24 December 1995 in Uttar Pradesh, India. She began her career with the romantic web series Black Coffee premiered on the Ullu app, based on an intern serves his boss Riya’s black coffee and falls in love at first glance. In 2019, she featured in the Ullu’s another web series The Choice as Anamika. Recently, she did a web series Girgit as Candy on ALT Balaji in 2021.

Some Facts About Kajal Shankhawar

If you have more details about Kajal Shankhawar. Please comment below we will updated within a hour.