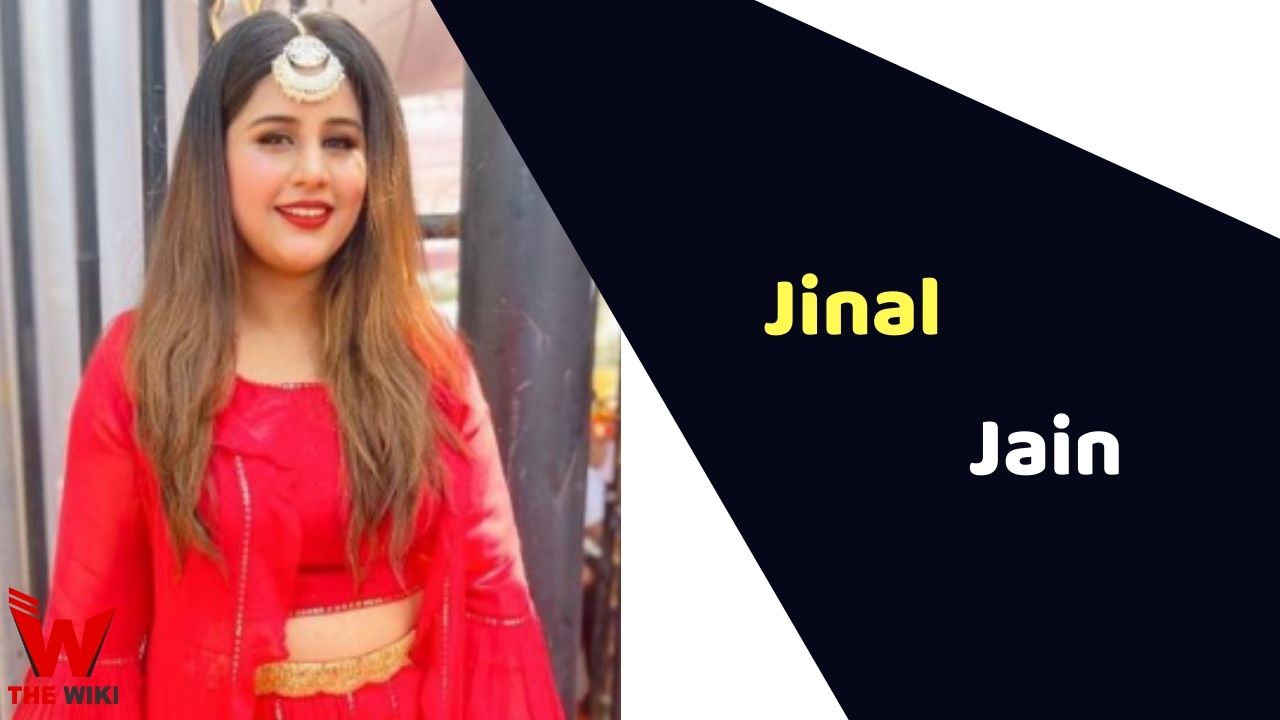 Jinal Jain was born in Jodhpur, Rajasthan to a Jain family. Her father Mr. Narendra Dakliya is a popular textile businessman in Jodhpur. She went to Rajmata Krishna Kumari Girls Public School, Jodhpur for her schooling. After schooling, she completed her graduation in Psychology from Ahmedabad.

Jinal started her career as a assistant director in a Gujarati film produced by Subhai Ghai. Before became a actor she used to worked as Art Director and Production Manager. Jinal started her acting career through Ahmedabad based theatre group. After few months she got her debut on screen in movie Raees (2017) and portrayed a Muslim girl alongside Shahrukh Khan, Mahira Khan and Nawazuddin Siddiqui. Raees was her career’s breakthrough point and because debut with a large banner it gave her boost.

In 2017, Jinal moved to Mumbai and she got a television show Perfect Pati on &TV as Honeypreet. Later she was part of several television shows such as Silsilaa Badalte Rishton Ka, Yeh Ishq Nahin Aasan, Choti Sardarni, Sanjivani, Hamari Bahu etc.

Some Facts About Jinal Jain

If you have more details about Jinal Jain. Please comment below we will updated within a hour.