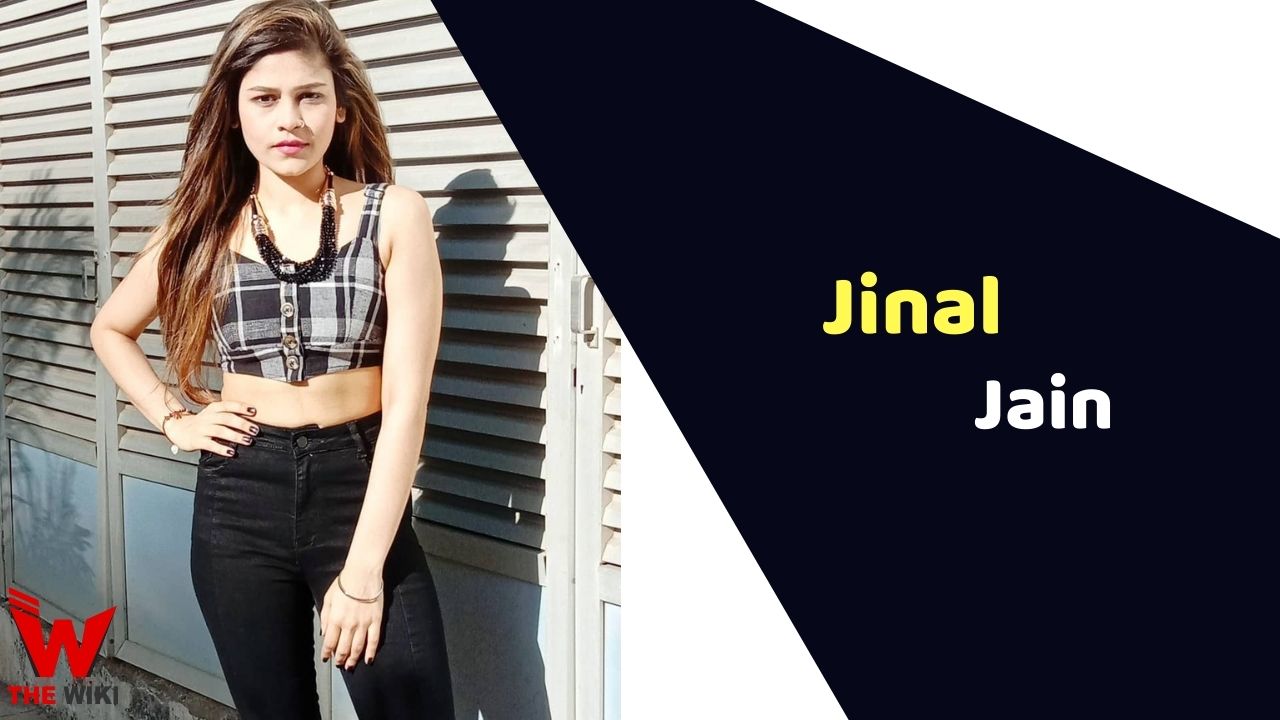 Jinal Jain is an Indian television actress. She has worked in Hindi television serials like Saath Nibhana Saathiya 2, Pyaar Ke Papad and Yeh Vaada Raha. She started her career through ZeeTV’s popular TV show Pavitra Rishta and has been active in television industry since 2014.

Jinal was born in Mumbai, Maharashtra to a Jain family. She was passionate about acting and television since her childhood. She used to mimic her parents, relatives and different film actors. Jinal started her acting career through a popular family drama serial Pavitra Rishta on Zee TV. Jain got huge appreciation by viewers. She portrayed Shalu in Hello Pratibha another serial of Zee TV. She got the chance to play a negative role in again Zee TV’s daily soap opera Yeh Vaada Raha.

Some Facts About Jinal Jain

If you have more details about Jinal Jain. Please comment below we will updated within a hour.