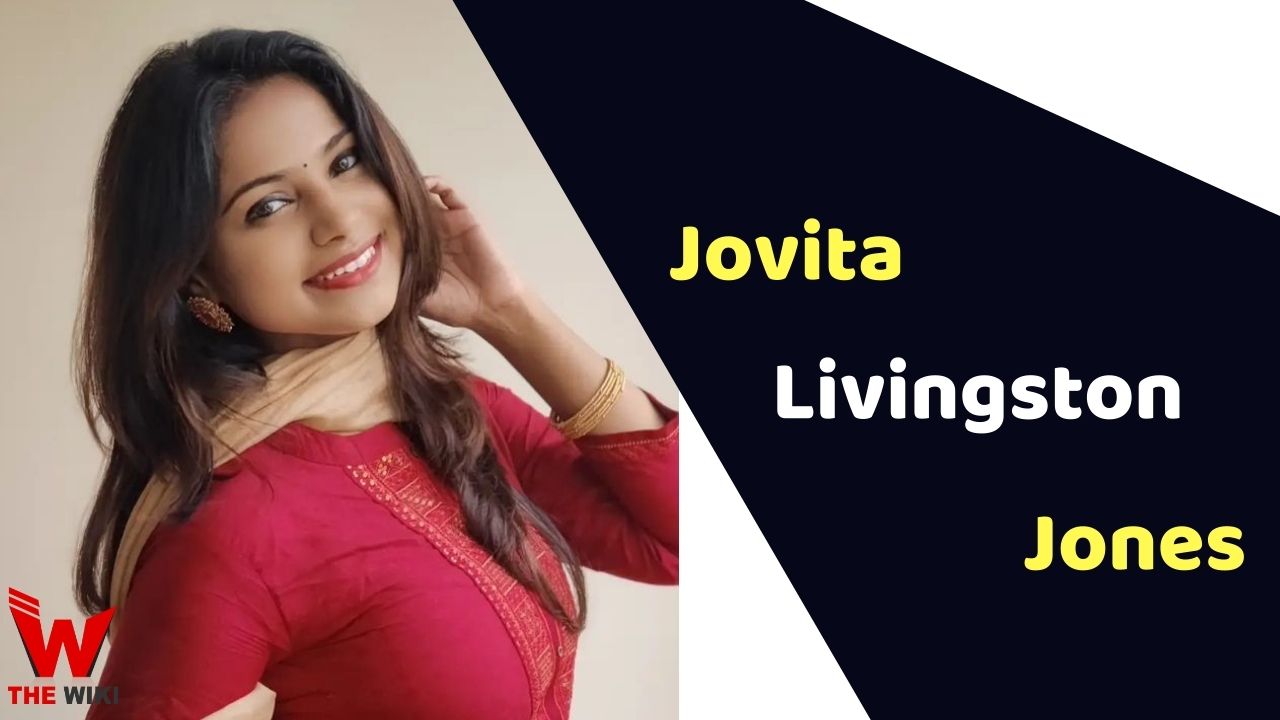 Jovita Livingston Jones is an Indian model and actress. She mainly works Tamil entertainment industry. Her father is an actor, comedian, and screenwriter in the Tamil industry. In 2022, she was seen in a TV serial Poove Unnakaga on Sun TV.

Jovita Livingston Jones was born on 28 September 1999 in Chennai, Tamil Nadu. Her parents names are J. Livingston and Jacintha Jones. She also has a younger sister Gemma Livingston Jones. Jovita did her schooling in Chennai itself and went to Anna Adarsh College for Women for further studies.

Her father doesn’t want to make her an actor but she was interested in acting and achieved that even after facing so many problems. She decided to start her career with a movie and also completed that but because of some, it didn’t release. Later she made her debut on television through Sun TV’s serial Poove Unnakaga.

Some Facts About Jovita Livingston Jones

If you have more details about Jovita Livingston Jones. Please comment below we will updated within a hour.