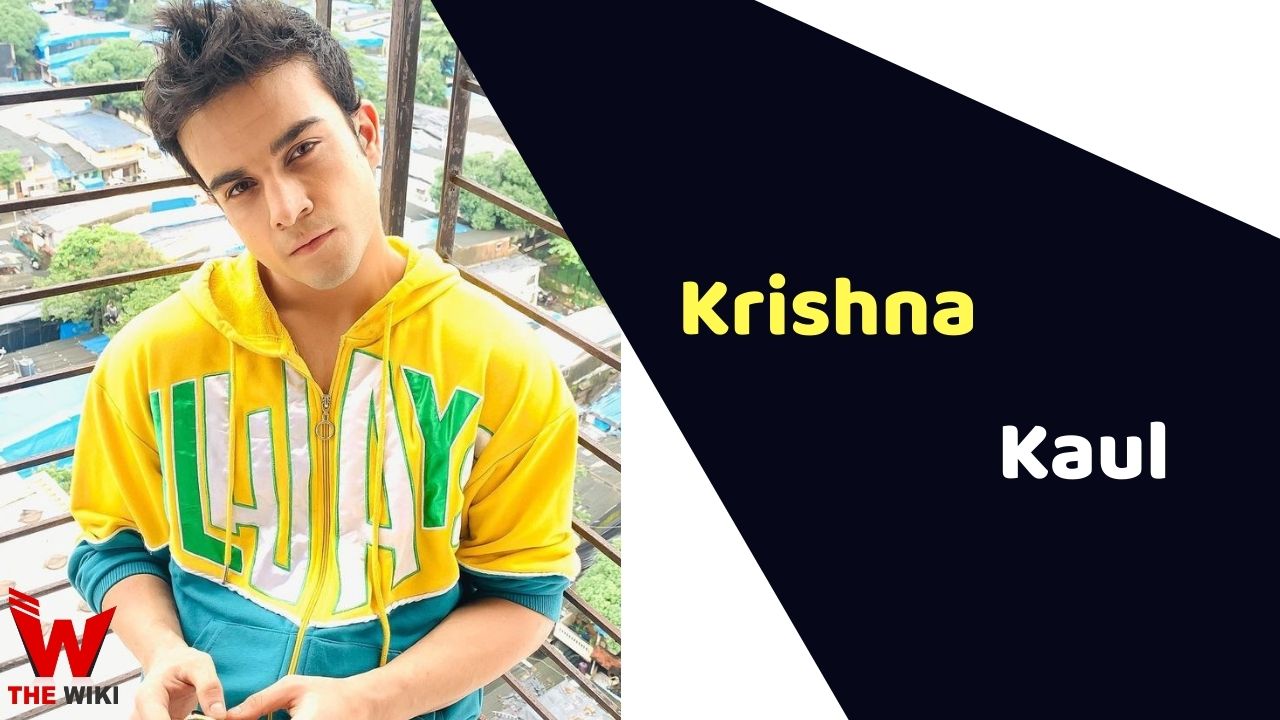 Krishna Kaul is an Indian television actor. He popularly known for the role of Ranbir Kohli from TV serial Kumkum Bhagya. He also won the award of Zee Rishtey Award for Favourite Nayi Jodi for his performance. Krishna was also part of web series like Puncch Beat and Cartel.

Krishna Kaul was born on 16 October 1997 in New Delhi, India. His father name is Anil Kaul and his mother name is Veena Kaul. He has an elder sister Kashish Kaul. Krishna did schooling from Greenfields Public School, Delhi and did his Bachelors in Journalism and Mass Communication from Amity University.

Krishna started his career in a web show called Punchbeat as a negative character on ALT BALAJI. Later he also appeared in Zee TV’s most popular show Kumkum Bhagya. He played an important character of Ranbir Kohli in the show.

Some Facts About Krishna Kaul

If you have more details about Krishna Kaul. Please comment below we will updated within a hour.