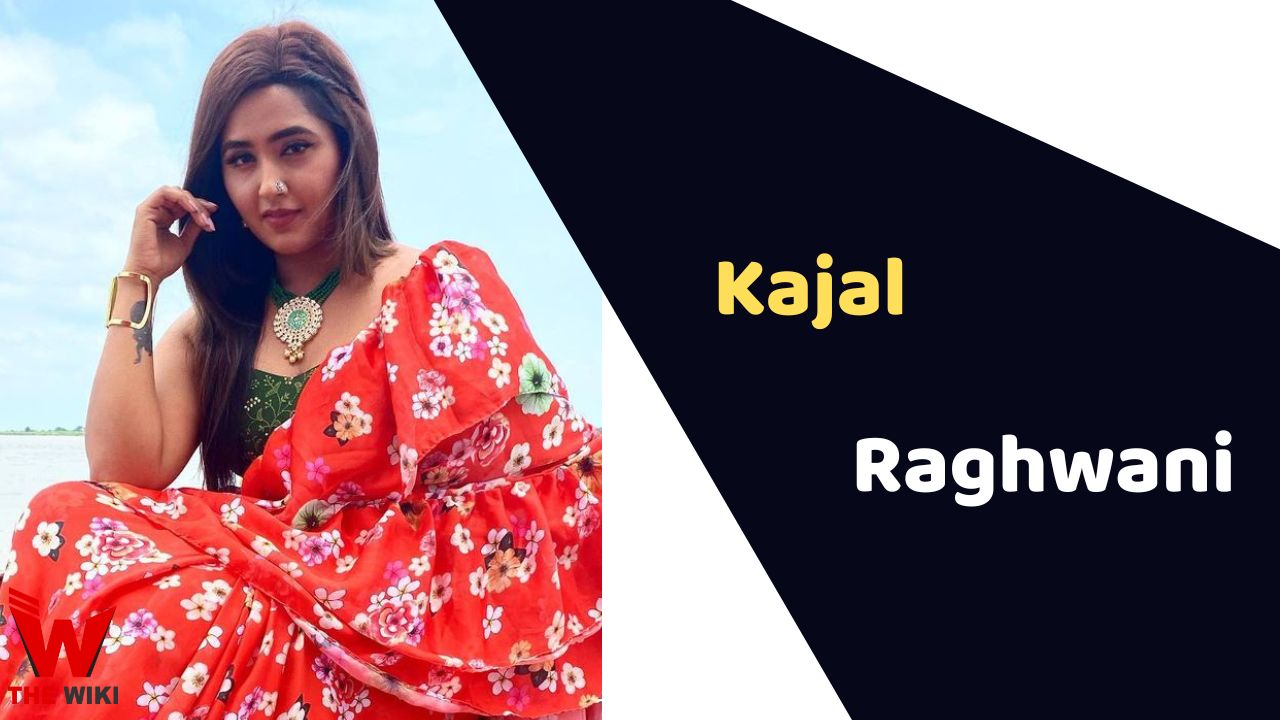 Kajal Raghwani is of Indian actress who mainly works in Bhojpuri film industry. She has worked more than 50 film in her a decade long career. She has contributed to Bhojpuri movies including Mai Sehra Bandh Ke Aaunga, Muqaddar, Patna Se Pakistan, and Mehandi Laga Ke Rakhna. Kajal made her acting debut in 2011 through Sugna.

Kajal Raghwani was born on 20 July 1990 in Pune, Maharashtra, to middle-class family. His mother’s name is Sharda Raghwani. She has a brother named Vimal Raghwani as well as a sister named Dharmishtha Mistry. She is graduated from a private school in Bihar and received her diploma from Bihar’s Patna University.

Kajal experienced a difficult upbringing. She made her Bhojpuri debut in the year 2011 with the help of the movie Sugna. She played the female protagonist role opposite to Aditya Ojha in film Rihai, produced by Ramashanakar Prajapathi. This film turned entire career of her and later got opportunity to work in superhit films like Pratigya 2, Devra Bhail Deewana and Patna Se Pakistan. She won the Bhojpuri Best Actress People’s Choice Award at the International Bhojpuri Film Awards (IBFA) in Dubai in 2016. Her other notable films are Dulhan Ganga Paar Ke, Balam Ji Love You, Maine Unko Sajan Chun Liya, Coolie No. 1, Baaghi- Ek Yoddha etc.

Kajal was in relationship with actor Khesari Lal Yadav but the couple separated owing to a series of conflicts.

Some Facts About Kajal Raghwani

If you have more details about Kajal Raghwani. Please comment below we will update within an hour.