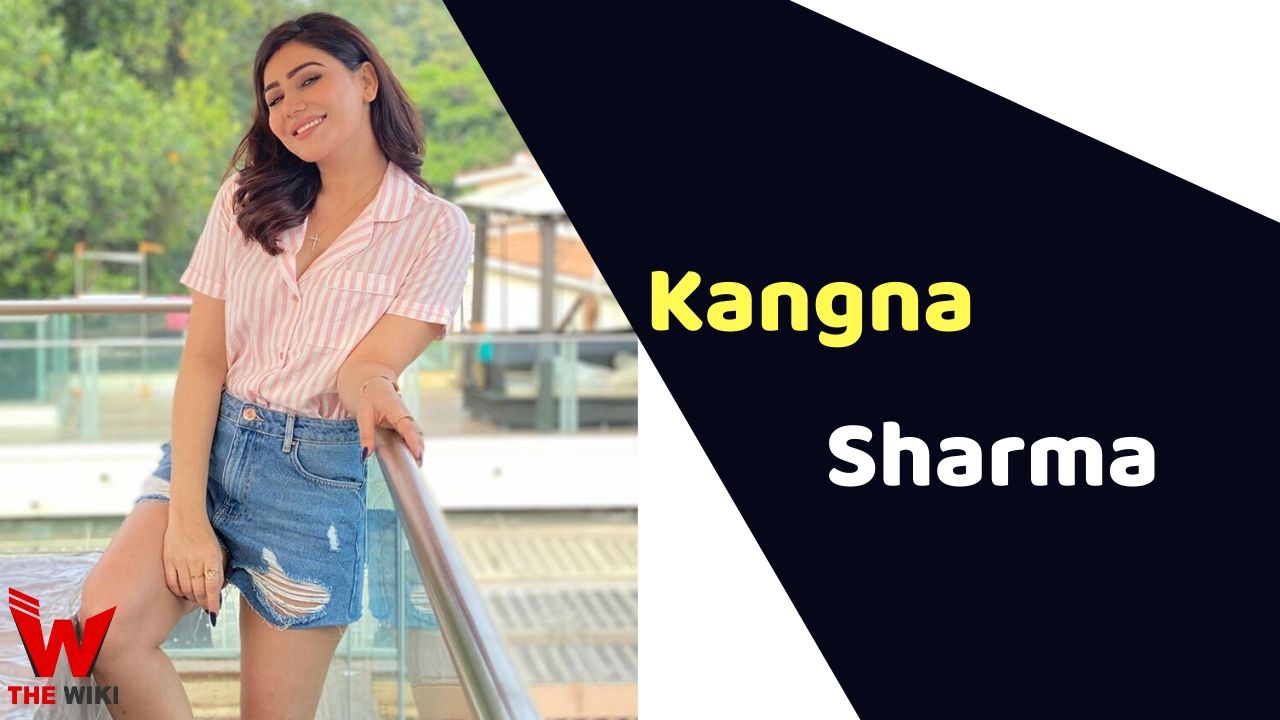 Kangna Sharma is an Indian film and television actress. She is known for the Great Grand Masti, Used, The Casino and Bitch will be back. She started her career as a model. Sharma is active in the glamor industry since 2014.

Kangna Sharma was born on 3 April 1989 in Karnal, Haryana. She has fond of acting and singing since childhood. She started her career as a model. After which she worked for some time in south film industry. She gained recognition in the film industry from the film Great Grand Masti, in which she played Aftab Shivdasani’s sister-in-law. She has also worked in many web series till now.

Some Facts About Kangana Sharma

If you have more details about Kangana Sharma. Please comment below we will updated within a hour.