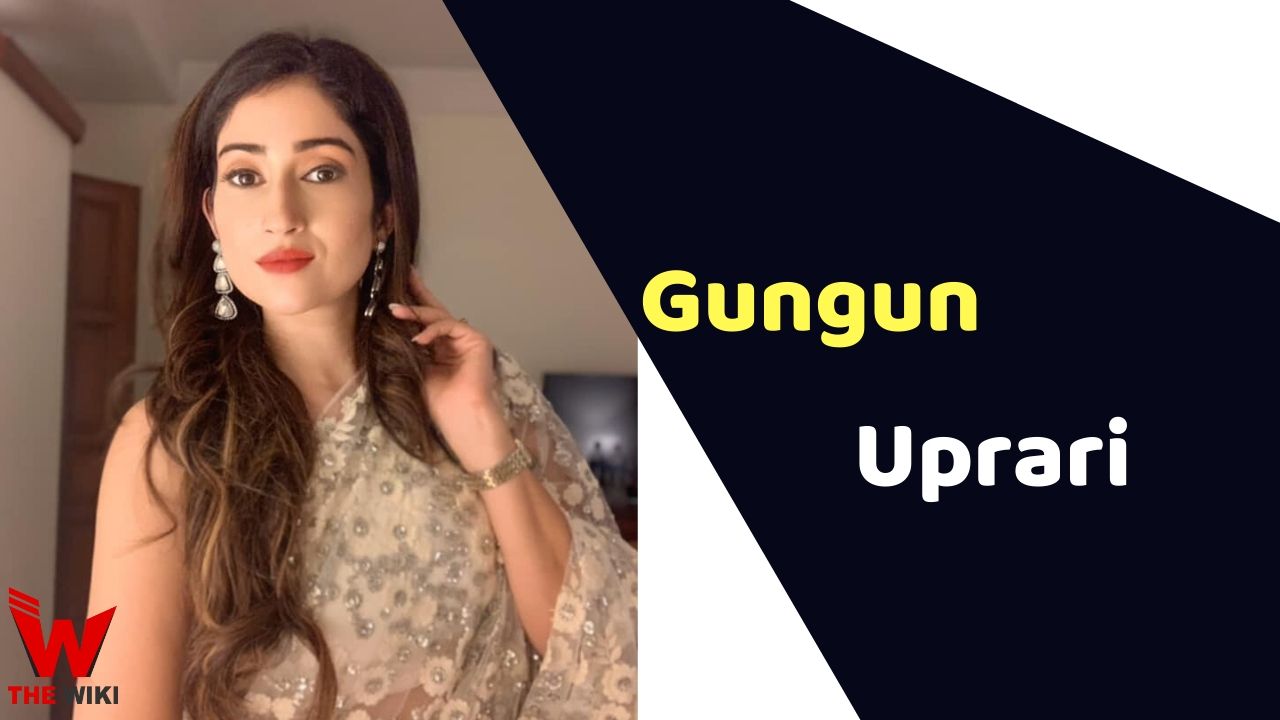 Gungun Uprari was born in Lucknow, Uttar Pradesh. She was fond of acting since childhood. This passion brought her to the Mumbai film industry. She started her career with the Colors TV show Bandhan Saat Janamon Ka. In this show, she played the lead character of the story Janvi Agarwal. The show earned her a lot of fame in the television industry. Later she worked in many television serials like Rakt Sambandh, Haar Jeet, Jo Biwi Se Kare Pyaar, Devon Ke Dev … Mahadev, Chandrakanta. She is one of the fine actresses in the television industry.

Gungun was born into a middle-class Hindu family. Her father is a banker and mother a housewife. The father is now retired, she has two more sisters in the family apart from her. She married Vinod Uprari, a banker in 2003. This couple also has a daughter Pari.

Some Facts About Gungun Uprari

If you have more details about Gungun Uprari. Please comment below we will updated within a hour.