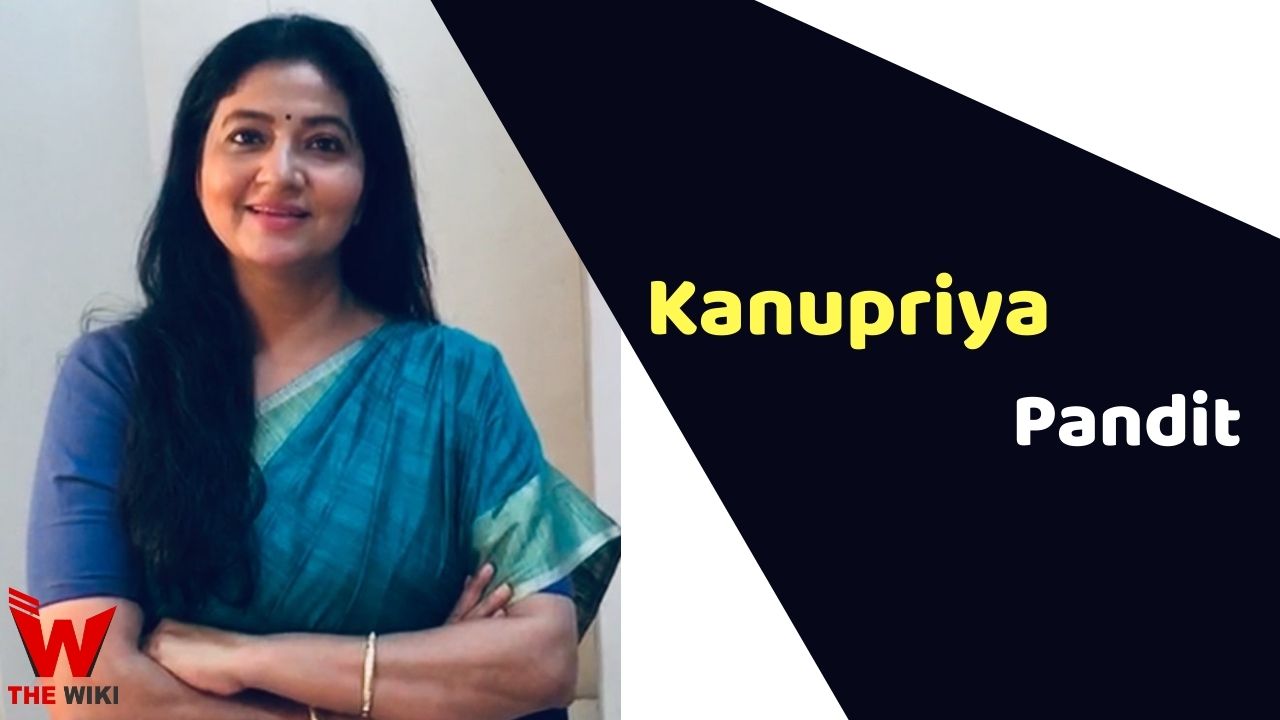 Kanupriya Pandit was born in Patna, Bihar. Her father name is Shankar and mother name is Usha Kiran Khan who is a writer. She has three siblings, her brother Tuhin Shankar is an Advocate at Patna High Court and two sister Tanuja Shankar and Anuradha Shankar. Tanuja is a writer while Anuradha works at DIG Intelligence.

Kanupriya started training in acting and theater arts from the age of just 6. Her parents also helped her to follow her passion. During this time, she studied at the National School of Drama. Since then she has been active in theater.

Kanupriya has been a part of hundreds of stage plays. She got recognition in the glamour industry from the 2017 film Badrinath Ki Dulhania, in which she played the role of Alia Bhatt’s mother. After this film, she was also seen in television serials like Kuch Toh Hai Tere Mere Darmiyaan, Half Marriage, Kasautii Zindagii Kay etc.

Kanupriya is married to Chetan Pandit who is also an actor. The couple blessed with two daughters named Kavya Pandit and Aadya Pandit.

Some Facts About Kanupriya Pandit

If you have more details about Kanupriya Pandit. Please comment below we will updated within a hour.