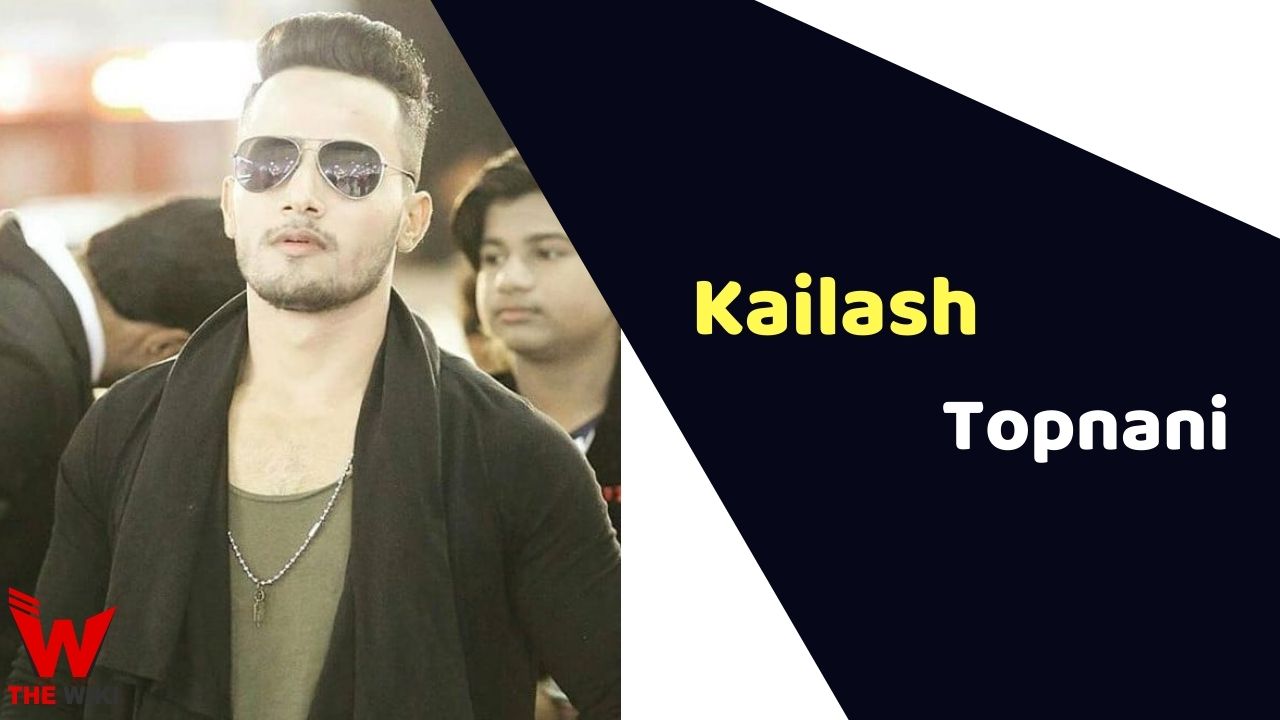 Kailash Topnani is an Indian television actor and model. He is known for playing the role in the popular show Chakravartin Ashoka Samrat. He is a national player of martial arts (Tykwendo). Topnani has worked as a model for men fashion calendar ‘The Illusioner’.

Kailash Topnani was born on 19 September in Bhopal, Madhya Pradesh to a middle class family. He started his career as a theatre artist and has been part of many stage plays. He has worked in many television shows like Kullfi Kumarr Bajewala, Bepanah Pyaar, Tujhse Hai Raabta, Choti Sarrdaarni etc. Topnani has also acted in a music album Mere Angne Mein, song by Neha Kakkar and Raja Hasan.

Some Facts About Kailash Topnani

If you have more details about Kailash Topnani. Please comment below we will updated within a hour.