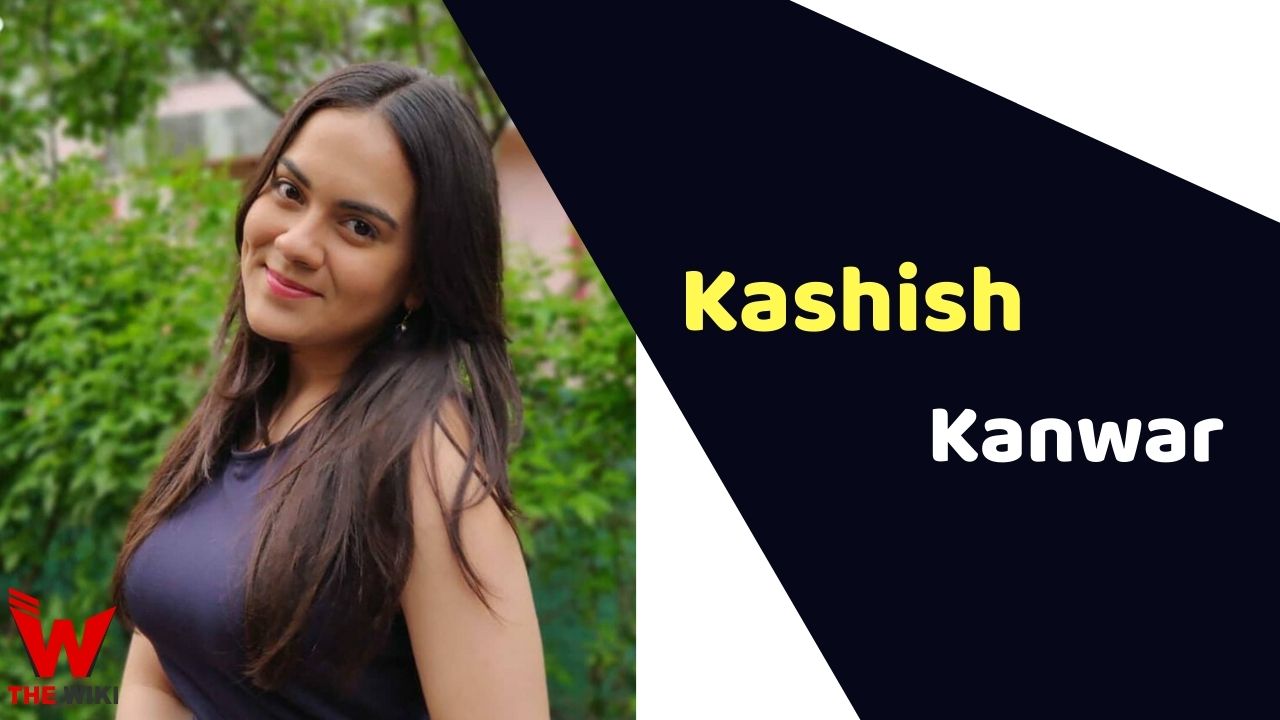 Kashish Kanwar is an Indian television and film actress. She is known for Sony Entertainment Television show Ek Duje Ke Vaaste 2. She made her bollywood debut in 2018 with the film Veere Di Wedding. Kashish is originally from Delhi, India.

Kashish Kanwar was born 19 December 1996 in Delhi, India. Her mother’s name is Antara Kanwar. She has completed her studies from Delhi. Kanwar made her bollywood debut with the film Veere Di Wedding in 2018. She played the childhood character of Meera Kaur in this film. Later she also do a television show Ek Duje Ke Vaaste 2

Some Facts About Kashish Kanwar

If you have more details about Kashish Kanwar. Please comment below we will updated within a hour.