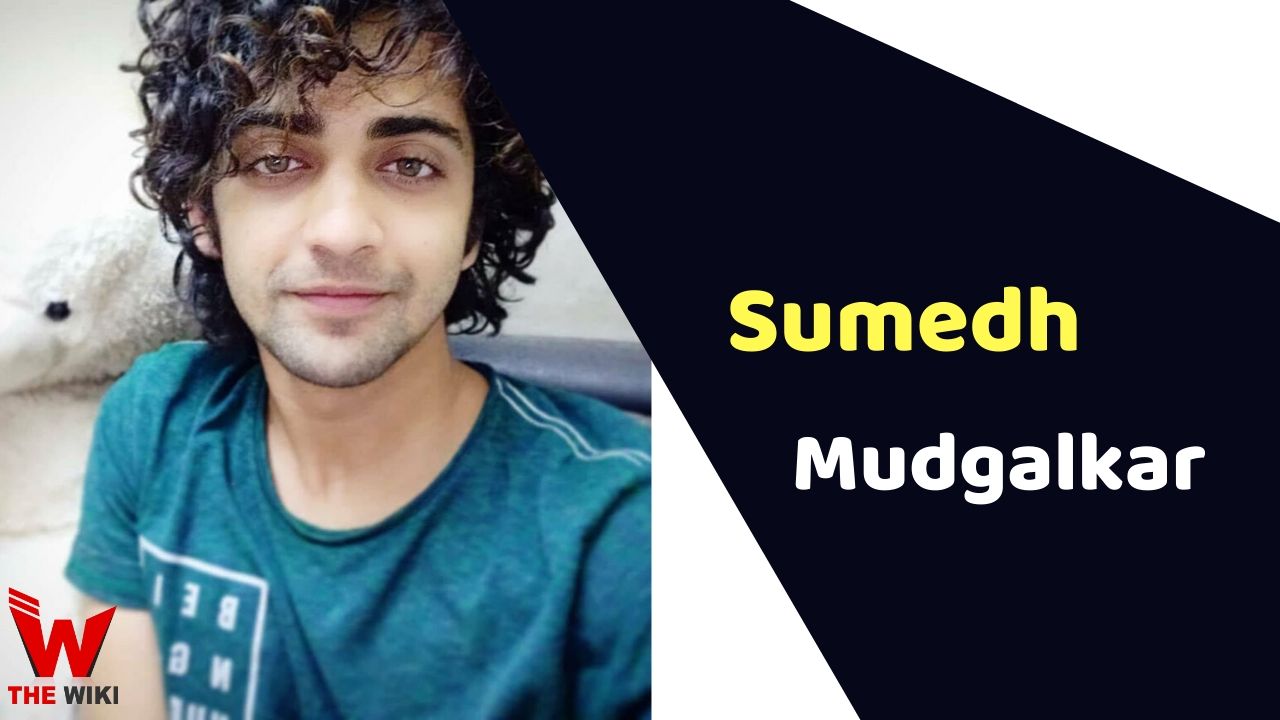 Sumedh Mudgalkar is an Indian television actor. He is known for the television serial RadhaKrishn and Chakravartin Ashoka Samrat. He started his career in 2012 with Dance Maharashtra Dance. Apart from Hindi, he has also worked on Marathi films.

Sumedh Mudgalkar was born on 2 November 1996 in Nanded, Maharashtra. He belongs to a Hindu middle class family. He is the elder son of Vasudev and Vasanti Mudgalkar. Apart from him, He also has two younger brothers, Sanket and Samiran Mudgalkar in the family. He has been very fond of dance since childhood.

Mudgalkar got his early education from Sinhgad Springdale Public School, Pune. He was an average student in studies’ but he always took part in the dance competition in the school. After completing his schooling, he took admission in Maharashtra Institute of Technology, Pune to pursue a degree in Economics but he could not complete his education.

Mudgalkar has addicted towards acting and dancing since childhood. After the completion of schooling he started working in the world of television serials. In 2013, he started his career with Channel V’s show Dil Dosti Dance, in which he played Raghavendra Pratap. After this show, he also appeared in the dance reality show “Dance India Dance”. He never looked back after this show. He has worked in the famous serials Chakravartin Ashoka Samrat and RadhaKrishn. In the serial RadhaKrishn, he is playing the character of Lord Krishna.

Some Facts About Sumedh Mudgalkar

If you have more Details about Sumedh Mudgalkar. Please comment below we will updated within a hour.