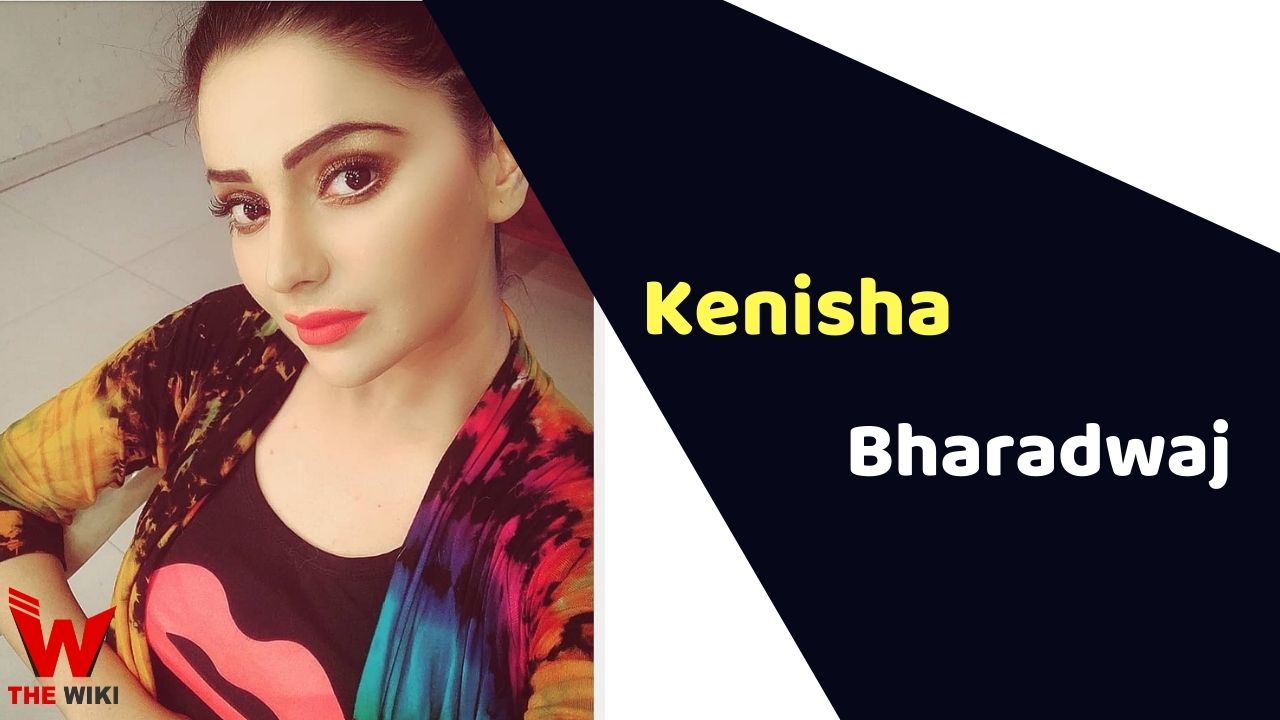 Kenisha Bharadwaj is an Indian actress and model. She is most famous for her work in television series like Queens Hain Hum (2016), Sasural Simar Ka (2011), and Pehredaar (2018).

Kenisha Bharadwaj was born in Ghaziabad, Uttar Pradesh, India. She has two siblings. Kenisha began her career with the television serial Queen Hain Hum as Tanya Dev Tandon in 2016. She got featured in the television series Sasural Simar Ka, played the role of Ananya in a episode in the year 2017. She appeared in the television movie Pehredaar in the year 2018. Recently she played an important character in &TV’s show Ghar Ek Mandir Kripa Agrasen Maharaj Ki starring alongside Shrenu Parikh and Akshay Mhatre.

Some Facts About Kenisha Bharadwaj

If you have more details about Kenisha Bharadwaj. Please comment below we will updated within a hour.