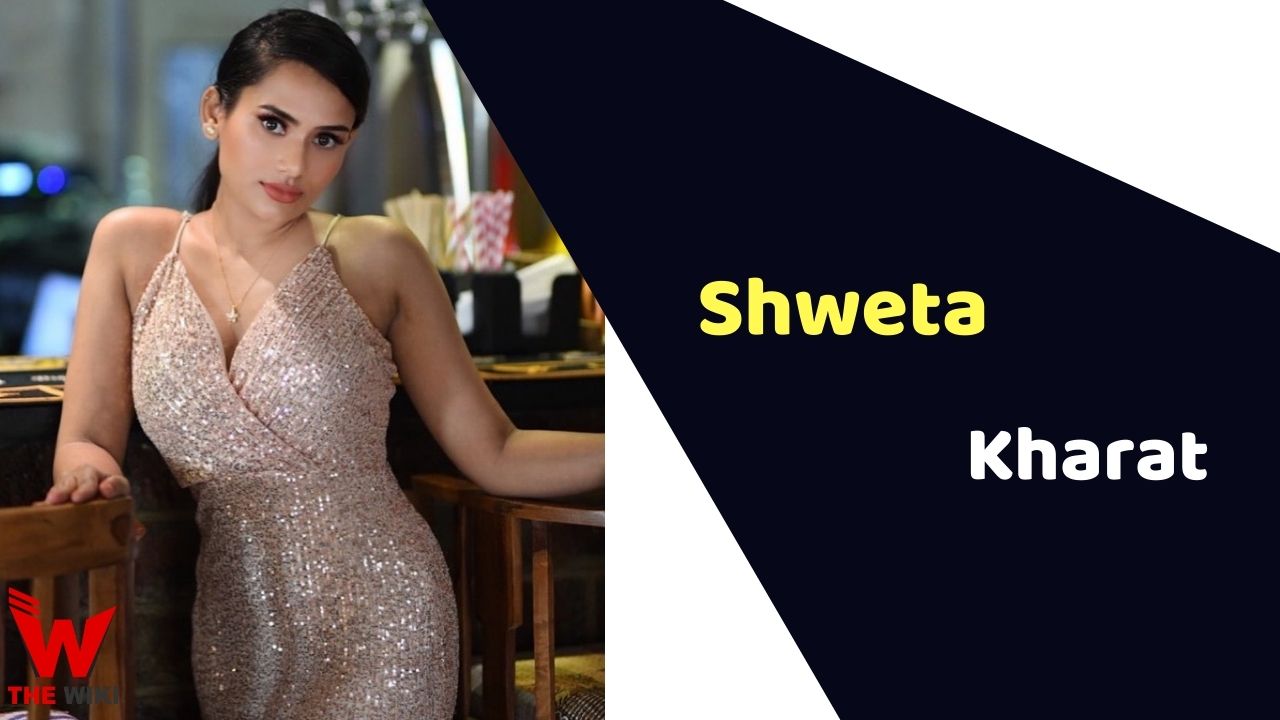 Shweta Kharat is an Indian television actress and model. She is known played lead actress role in Man Jhala Bajind alongside Vaibhav Chavan. She has also worked in films like Yaara, Tula Pan Bashing Bhandhaychay and 200 Halla Ho. Shweta is active in entertainment industry since 2018.

Shweta Kharat was born in Mumbai, Maharashtra to a middle class Hindu family. She has a younger brother Prasanna Kharat in the family. She started her career as a theatre artist and later got chance to debut in television serial Raja Rani Chi Ga Jodi in year 2019. Shweta played the role of Moni, best friend of Sanjeevani (played by Shivani Sonar). She later played lead role in Zee Marathi’s Man Jhala Bajind.

Some Facts About Shweta Kharat

If you have more details about Shweta Kharat. Please comment below we will updated within a hour.